COLOMBO (News 1st) – A protest was staged opposite the Provincial Council of the Southern province today (February 12).

A tense situation broke out when a group of UNP Councilors arrived at the provincial council. The protesters later arrived at the opposition leader’s office and staged the demonstration. 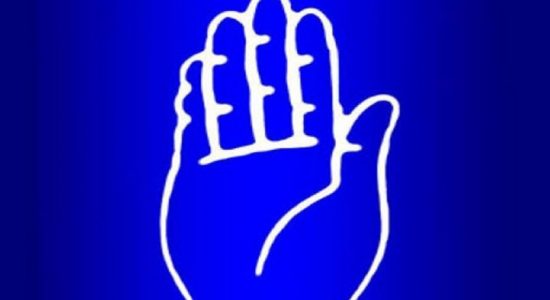 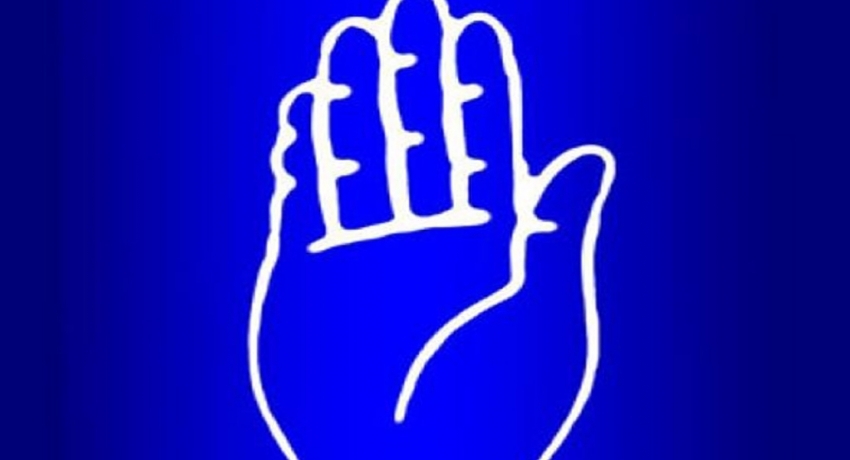 Prime Minister is afraid of elections