COLOMBO (News 1st) – The rope to be used in the gallows has been sent to the Sri Lanka Standards Institute for inspection. The Prisons Department noted that the Institute will be inspecting whether the rope is suitable to be used for capital punishment. It was brought to the country in 2015 from Pakistan.

The Department further notes that if the rope does not meet suitable standards measures would be taken to expedite the importation of another rope of suitable quality.

Meanwhile, applications will be called for an executioner from today (February 11) and it will be open till the 25th of this month.

These measures have been implemented to facilitate the decision made by the President to issue capital punishment on large scale drug dealers.

Measures to obtain the other necessary equipment required for the process has also commenced. The initiative began following a notification of the Ministry of Prison Reforms to expedite measures to activate capital punishment.

A list of 17 drug dealers inline for the death penalty was handed over to the Presidential Secretariat on the 25th of January. It was handed over upon the recommendation of the Attorney General. 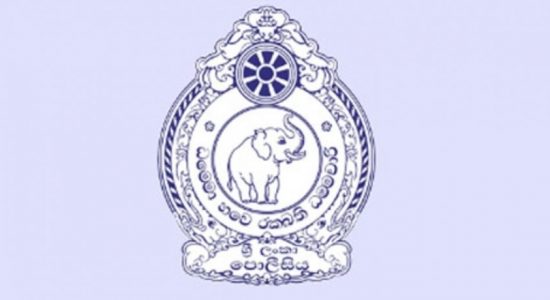