Father who killed his daughter sentenced to death

Father who killed his daughter sentenced to death

COLOMBO (News 1st) – A father who was found guilty of murdering his daughter after abuse and torture, was sentenced to death by the Anuradhapura High Court.

The defendant Senaratne Ranatunga alias Gamini is a resident of Thambuththegama. He was charged with torturing and murdering his daughter three and a half-year-old daughter Upeka Lakmali slamming her against a tree in June 2005.

Upon delivering the verdict, North Central province High Court Judge Mahesh Weeraman noted, the defendant was guilty as charged, beyond any reasonable doubt.

The justice added that the defendant was sentenced to death for committing homicide. 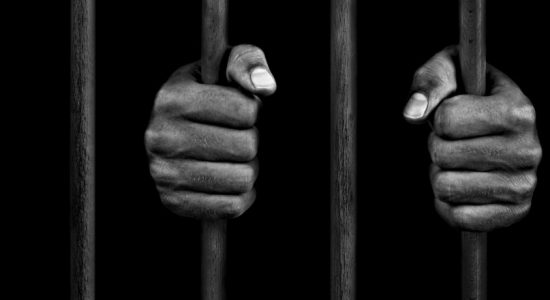 “We are all collectively guilty of the attacks” – Rauff Hakeem 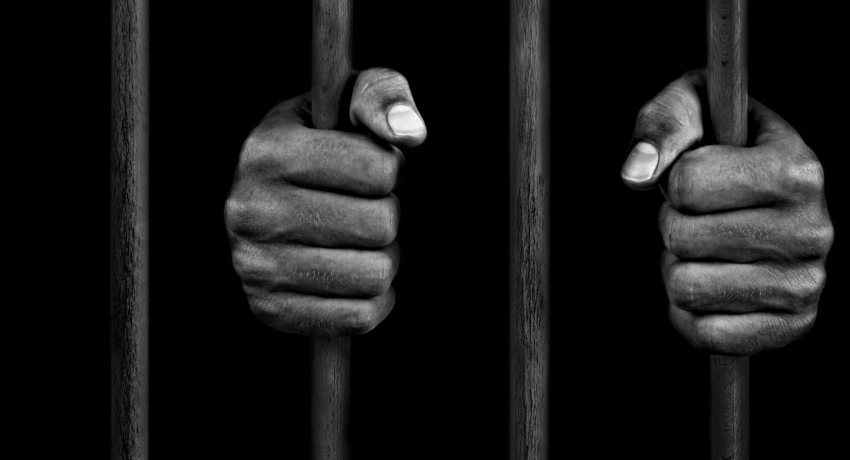 "We are all collectively guilty of the attacks"