COLOMBO (News 1st) – The drug trafficker Shanaka Madushanka alias Sirigampola Olumara who was arrested with heroin has been remanded till tomorrow (February 11). The order was given after he was presented before the Marawila Magistrates Court.

The other 11 suspects who were arrested with him were released on bail.

The group was arrested last night (February 9) with over 2g of heroin in their possession from Vennapuwa. The police had arrested 11 suspects including a woman who had arrived to purchase drugs from Olumara. 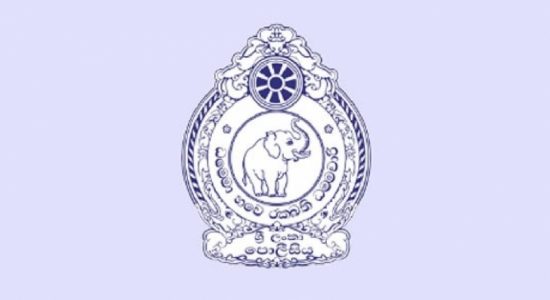 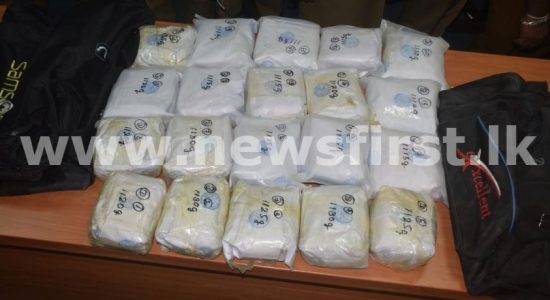 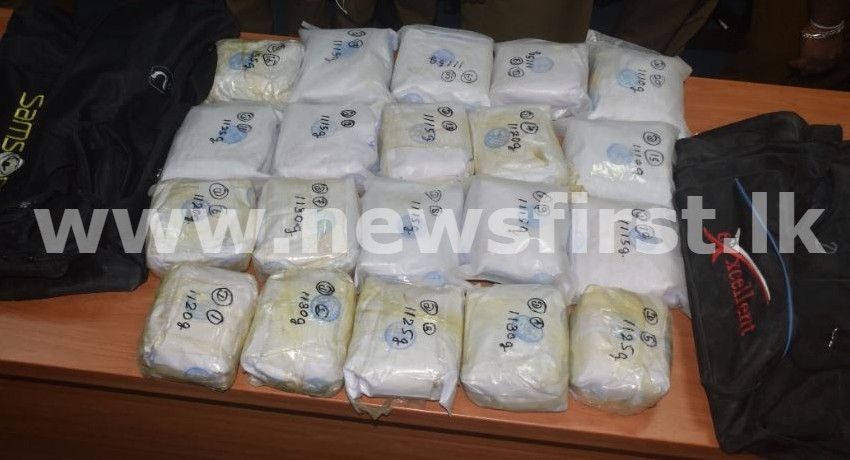