COLOMBO (News 1st) – Minister of Ports and Shipping and Southern Development, Sagala Ratnayaka shared the following views during the Sportsmeet of the Keerthi Abeywickrama Vidyalaya in Morawaka.

He noted that the drug menace has now started to slither into schools. He explained how the government made attempts to fight against the drug menace. He noted that to fight the war on drugs and organized crime a special unit was deployed within the police department itself. He concluded his speech implying that all these efforts prove to be fruitful now. 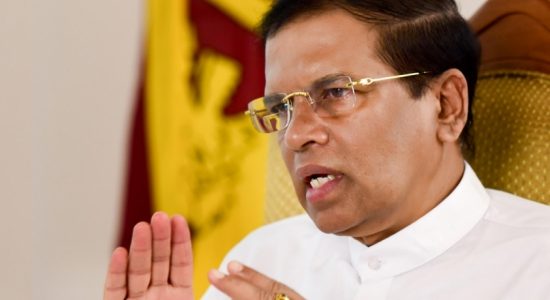 SL to invest on advanced tech to curb drugs

Can Singapore stand against SL on death penalty?

There is freedom of expression : Hirunika

SL to invest on advanced tech to curb drugs

Can Singapore stand against SL on death penalty?