Reuters-A manhunt chase through a Dallas neighbourhood was caught on camera on Wednesday afternoon (February 6).

Aerial shots of the chase show a shirtless man wielding a handgun and carjacking a vehicle. After crashing the car into a pole, the man is then seen jumping a fence and walking inside a house through an open garage door.

Footage of the chase shows emergency services surrounding the residence, before carrying the man out on a stretcher and into a fire rescue truck.

According to local media reports, a woman’s call to the police saying that she was being held against her will at a motel set off the chase. Reuters could not independently verify the incidents. 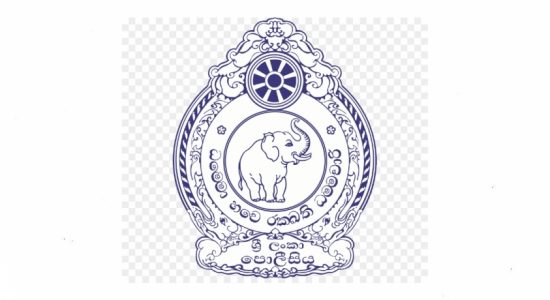 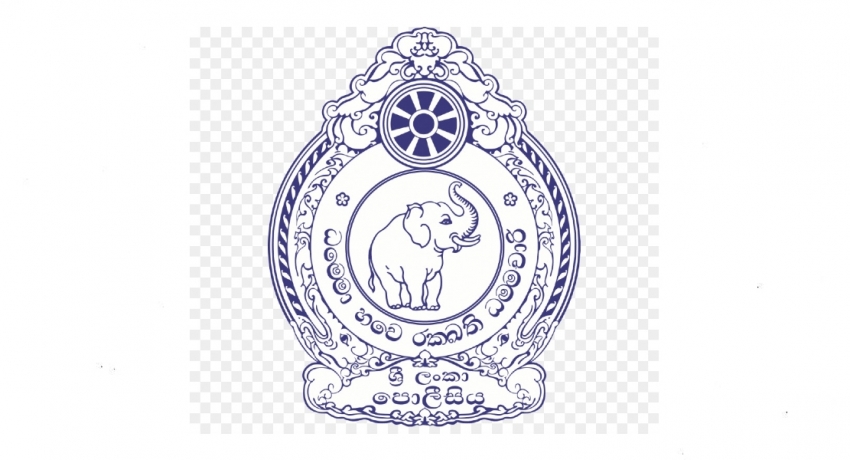