COLOMBO (News 1st) – An event was held today (February 04) in honour of D.S. Senanayake who spearheaded the political movement that freed the island from the clutches of the British.

The event was attended by Speaker Karu Jayasuriya. Floral tributes were paid to the memorial for late D.S. Senanayake. State Minister of Defence Ruwan Wijeyawardena and parliamentarian Wasantha Senanayake also attended the event. 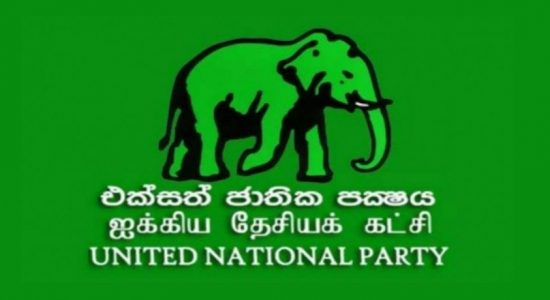 School system will be restructured with Singaporean help : PM

School system will be restructured: PM