COLOMBO (News 1st) – Convener of the Voice against Corruption Wasantha Samarasinghe claims that the Management of Sri Lankan Airlines is responsible for the current financial mess the national carrier is in.

Commenting on the crisis faced by the national carrier at a media briefing he said that the Board of Directors are even bribing the trade union leaders. He further noted that there is a doctor who earns a salary of over Rs 1mn employed at the Airline, even though he doesn’t have an MBBS registration.

While acknowledging the statement made by the President that there is too much staff at SriLankan airlines, Samarasinghe noted that there are too many members in the management adding that there is a staff shortage at the ground level.

Wasantha Samarasinghe revealed that in a particular division within the airlines that there are a total of 80 people in the staff with almost 35 executives among them. He revealed details of a recent promotion that was made where a particular employee who was suspended after being found guilty through a disciplinary inquiry was transferred to a center in India. Samarasinghe said that the said employee had received his promotion letter on the 18th of October last year but that was being sent to India on the 05th of February 2019.

The Convener of the Voice against Corruption revealed that certain members of the management take nearly Rs 12,000 rupees from the petty cash of the airlines, to travel on the expressway while asking their lower level employees to cut down on spending and salaries.

Wasantha Samarasinghe urged that a committee be appointed to immediately look into and consider the ideas and suggestions of the employees at the Airline. 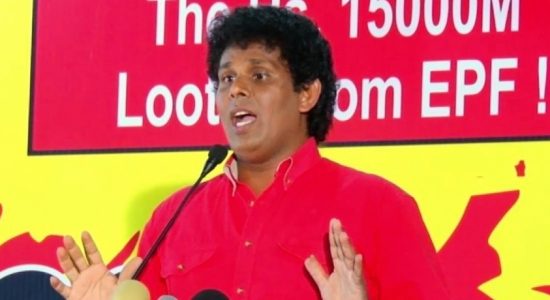 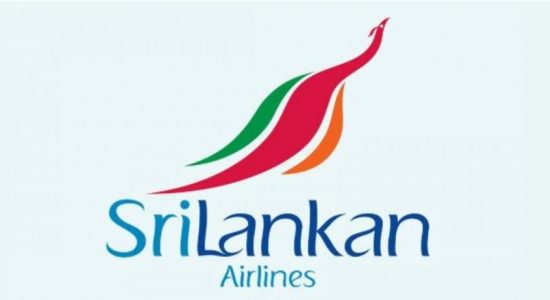