Import permit for peanuts and corn to be cancelled

Import permit for peanuts and corn to be cancelled

COLOMBO (News 1st) – The Ministry of Agriculture has decided to cancel issuing permits to import peanuts and corn to the country.

Subject Minister P. Harrison noted that the decision was taken due to an adequate supply of corn and peanuts in the country and also to encourage the local farmers. The import levy imposed on corn has been increased to Rs. 30 from Rs. 10.

The Minister further noted that a decision will also be made on canceling the import permits for Green gram and several other varieties of grams. The import levy on Green gram has been increased to Rs. 200. 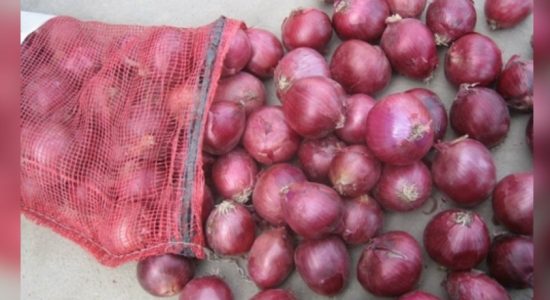 Taxes on big onions to increase

A control price for Rice

Taxes on big onions to increase

Compensation for Sena menace from the 10th March

A control price for Rice