COLOMBO (News 1st) – The Customs Trade Unions claim that the trade union actions launched by them have caused a delay in government tax collection.

The Customs spokesman Vipula Minuwanpitiya noted that the trade union action will be in effect continuously.

Coordinating Secretary of the Customs officers’ association Sameera Wickremesinghe said that measures will be taken to further intensify their trade union action.

The Customs trade unions launched a work-to-rule trade union action on the 29th of last month against the appointment of a retired Navy officer to replace the former Customs Director General P. S. M. Charles. 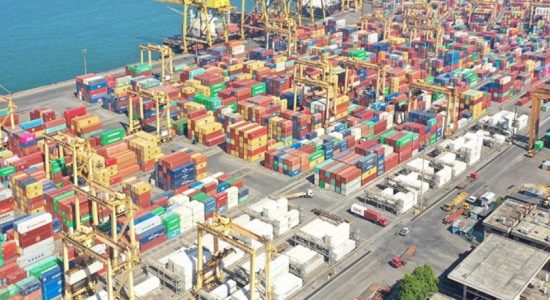 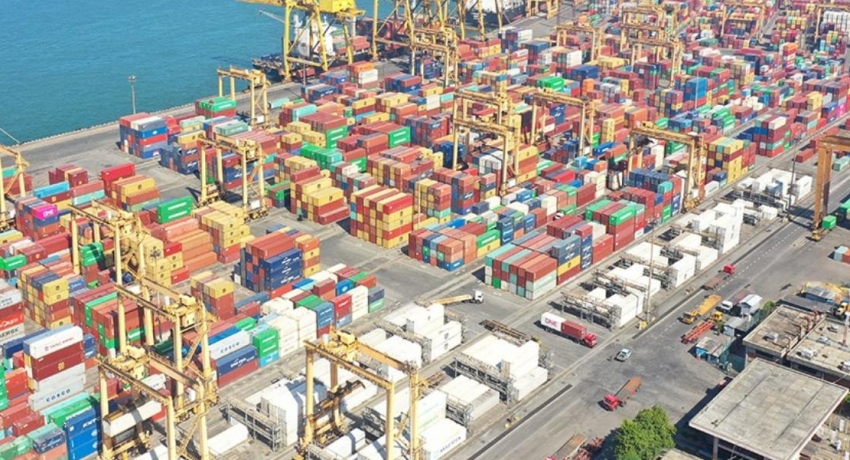