COLOMBO(News 1st) -The OIC of the Kokkadichcholai Police who was arrested for soliciting a bribe of Rs.25,000 was remanded until the 08th of February after he was produced before the Batticaloa Magistrate Court today (January 31).

The Commission to Investigate Allegations of Bribery or Corruption said the suspect had demanded Rs. 30,000 from a local businessman to release a tipper truck seized by the police for transporting sand without license.

He was arrested last evening(January 30) when soliciting Rs.25,000 at the police station.

Several elected parliamentarians not among ministers 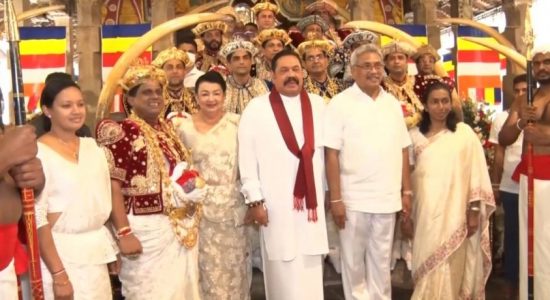 Bribery commission receives 1000 complaints in two and a ... 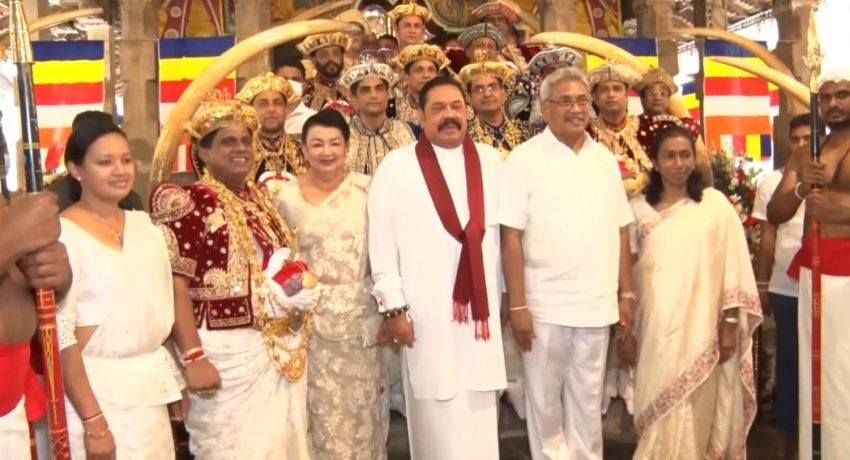