Senior medical superintendent at Indira Gandhi Medical College and Hospital, Janak Raj said that the blood samples of 67 patients were tested for the swine flu virus, out of which 20 patients tested positive.

Among the 20 patients who were tested positive, 12 have been discharged, four are admitted in the isolation ward and four others have died during treatment.

Swine flu is caused by the H1N1 virus. H1N1 symptoms are similar to those produced by other influenza viruses – fever, cough, sore throat, body aches and respiratory problems. As per reports, doctors say the children, elderly people, pregnant women and those suffering from respiratory problems are highly susceptible to the virus. 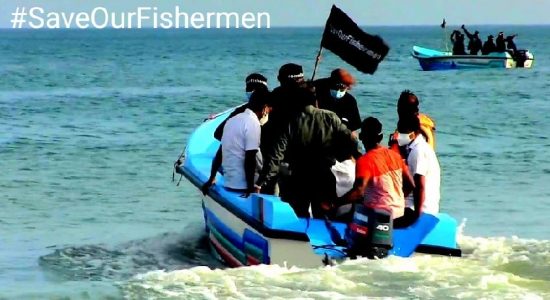