People have the right to go before court against election delays – M. Deshapriya

People have the right to go before court against election delays – M. Deshapriya

COLOMBO(News1st) – Chairman of the Election Commission, Mahinda Deshapriya expressed the following views during a media briefing held at the election commission office.

He said that anyone could go to the supreme court and lodge a complaint against the hold up of these elections, adding that the elections commission will declare delaying the elections is against democracy and it’s unethical as much as a manipulated election is.

He added that the Speaker of Parliament appointed a five-member committee under the auspices of the Prime Minister on 28th August 2018. He said that the committee was given 2 months to sort out the situation, they had two meetings and in the end, they did not implement any solution. He also added without realizing their plight they are blamed without any rational reason.

During the process of answering inquiries made by the press, Mahinda Deshapriya added that he is also a citizen of Sri Lanka and he is hurt as the chairman of the Election Commission due to the postponing of the elections. He also said that some political parties complain that the commission is conducting elections of their own accord. For this, he responded with “Mahinda Deshapriya will never occupy this seat to carry out other people’s agendas.”

He finally added that if the provincial council polls are not held before the presidential election, which is scheduled to be held between the 9th of November and 9th of December, he would resign from his position. 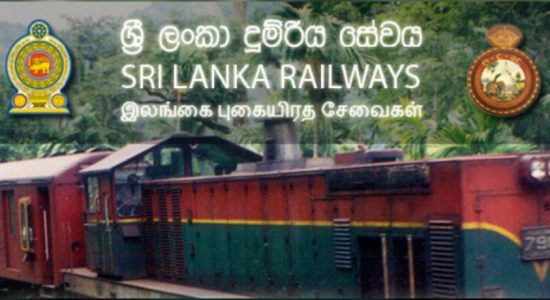 Country at risk of coming to grinding halt