Colombo (News1st) – Chairman of the National Police Commission, G.H. Manathunge noted that they have begun accepting public complaints regarding the Police through their website.

Members of the general public now have the opportunity to lodge their complaints against the Police through www.npc.gov.lk.

Manatunge noted that the number of complaints lodged with the commission regarding the failure of Police officers to investigate complaints or the biased nature of some officers when carrying out investigations. He added that a program has been launched to ensure that officials are appointed at the provincial level as well to obtain complaints against the Police. 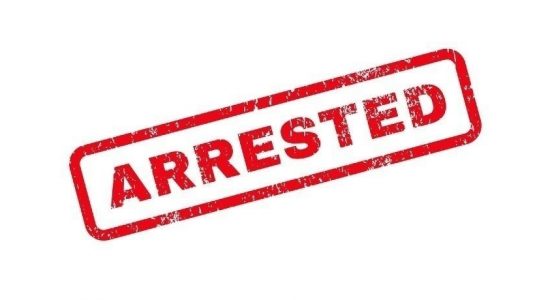