COLOMBO (News 1st) – Quoting the US Embassy, the Daily Mirror newspaper reported that the US Navy will perform a transfer operation to move cargo between planes at the BIA from 21st to the 29th of January.

The statement claimed that this is part of a larger temporary cargo transfer initiative that promotes Sri Lanka’s efforts to become a regional hub for logistics and commerce. The article reads that this is the third iteration of the temporary cargo transfer initiative which follows two transfers operations that took place in August 2018 at the BIA and Trincomalee and in December 2018 at the BIA.

According to the US Embassy, under the initiative, several US naval aircrafts are scheduled to land and depart from BIA, bringing in a variety of non-lethal supplies. The supplies will be transferred between planes and then flown to the nuclear vessel USS John C. Stennis.

JVP MP Bimal Ratnayake questioned if the government by bringing in naval ships and aircrafts into commercially active locations are planning to enter into an agreement named SOFA (State of Forces Agreement) with America. He questioned the stance of the government on the threat posed to our national security as a result.

Meanwhile, the Leader of the House, Lakshman Kirirella in response to these allegations said that he will request the government to look into this issue adding that previous government had also entered into such agreements with the US. He said that the with time these agreements have been revised and strengthened and that he believes that there is nothing unusual about this.

On the 18th of January, the General Secretary of the SLFP, Dayasiri Jayasekara had also raised a concern over US military activities taking place in Sri Lanka. He added that army soldiers and military equipment will be brought into the country through this agreement. He further said that the immunity enjoyed by US diplomats in Sri Lanka will be extended to these soldiers as well.

MP Dayasiri Jayasekara went on to claim that preparations are underway to give away the East container terminal of the Colombo Port in order to please America. He questioned the fate of the country’s sovereignty and territorial integrity when a naval base is also to be established in Trincomalee. 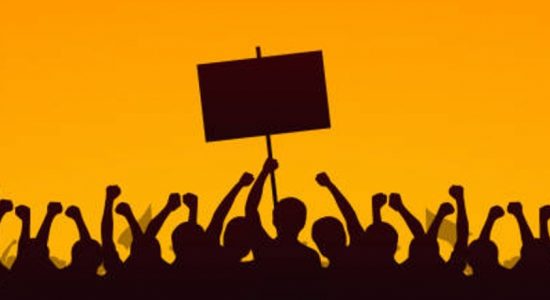 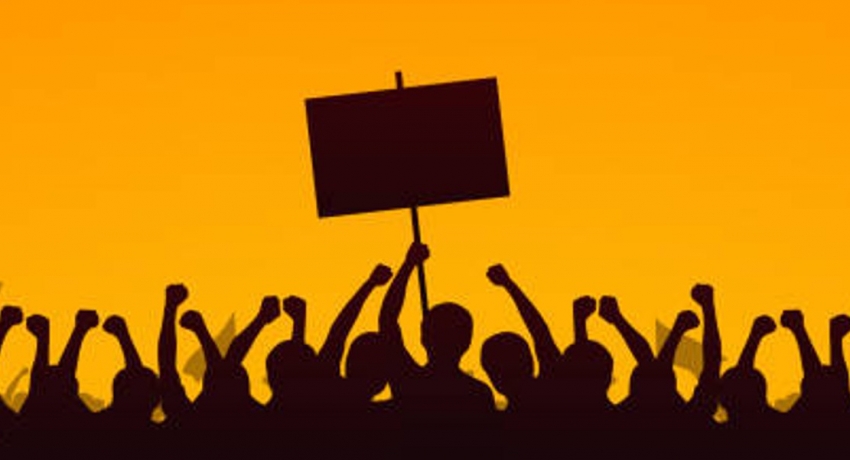