Reuters-The Greek island of Samos is overcrowded by refugees, and Greek Migration Minister Dimitris Vitsas admitted on Tuesday that the Samos camp has big problems in operation of its refugee identification centres.

There is only one refugee camp on the Samos island, with a capacity to accommodate 648 refugees. However, the latest data showed that there are currently more than 3,966 refugees on the island that is located in the eastern Aegean Sea.

Overcrowded refugees, poor facilities and slow approval of refugee status are posing great pressure on the island, where most of the refugees are living in tents of the camp and nearby.

Around 500 refugees on the island took to the street on Monday to protest against their poor living conditions that they said were unbearable for women and kids, demanding the relevant departments to transfer them to the mainland as soon as possible.

The Greek migration minister said the country’s relevant departments are making efforts to transfer the migrants on the Samos island to the camps with more suitable facilities on the mainland, or to other islands with better conditions.

On the mainland, around 25,000 refugees have been arranged to live in apartments, 7,000 others live in hotels, and another over 18,000 live in refugee camps under government management.

Greece is still caught in severe refugee crisis, as the latest data from the Coast Guard showed that Greek islands in the Aegean Sea are filled with around 14,700 refugees, and more than 3,100 refugees reached various Greek islands in December 2018 alone. 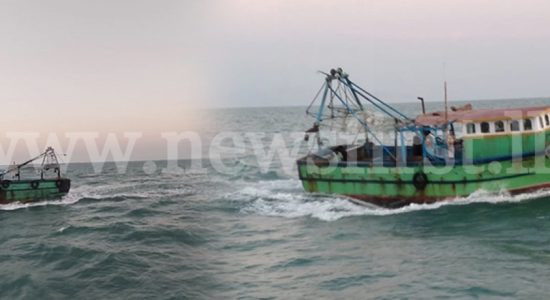 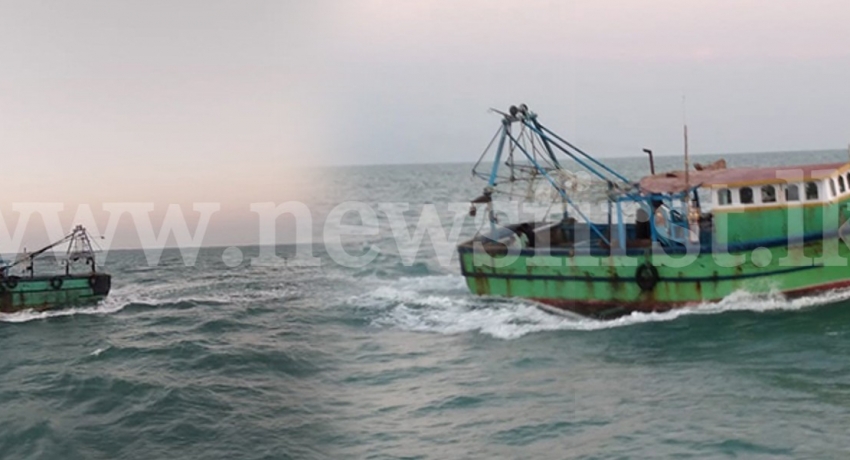