Colombo (News1st): Minister P. Harrison in parliament yesterday (Jan 23) said that a cabinet paper has been approved to allocate Rs. 250 Million as compensation for farms affected by the Sena caterpillar.

Minister Harrison confirmed Rs 40,000 will be paid per acre that has been affected by the Sena caterpillar under the agricultural insurance scheme. The minister reiterated that any claim that the caterpillar entered the country through imported seeds are false as confirmed by the ministry of agriculture.

Harrison when question by UPFA MP Chandrasiri Gajadeera, if he [Minsiter Harrison] is certain that the caterpillar did not spread through the seeds, the minister responded that Professor Weerasinghe, from the University of Peradeniya informed him as such.

MP Kanaka Herath weighing in on the debated said that the non-existence of a quarantine department or because such a department is not doing their job is the reason for the ongoing crisis.

Responding to UPFA MP Mahinda Amaraweera request that the claim of the caterpillar spreading through seeds must be investigated and the government must provide seeds to farms that are not infected with the caterpillar, Minister Harrison said they are exploring the viability of importing seeds that are immune to the caterpillar. 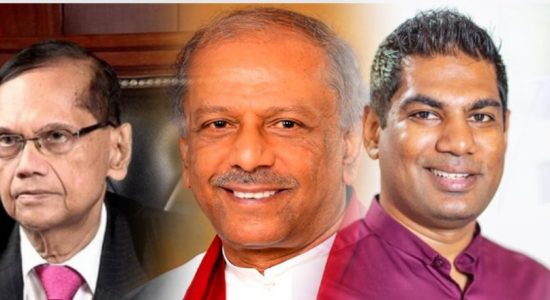 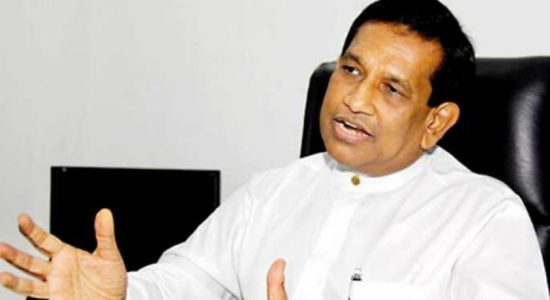 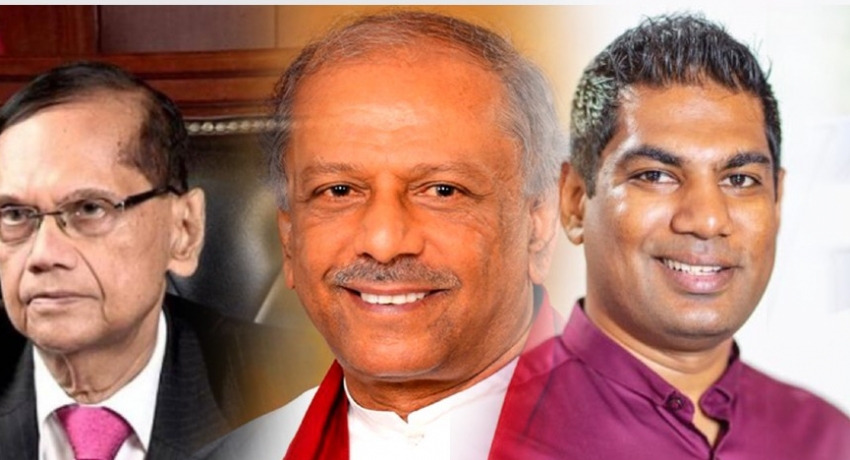 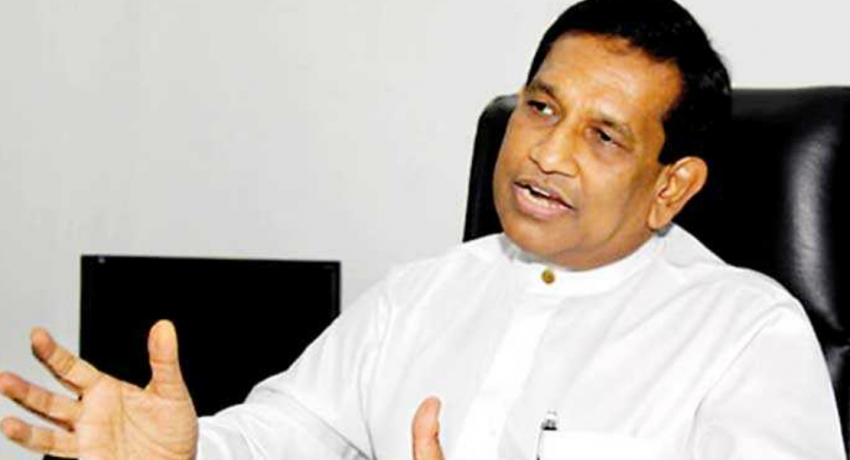