The new appointments were made in an effort to reorganize the party. Following the event, the president instructed the new district organizers on the party reform process.

Mahinda Samarasinghe is the new district organizer of Kaluthara and Dayasiri Jayasekera is the new organizer for the Kurunegala District. Duminda Dissanayake was appointed as the leader of the Anuradhapura District.

Shan Wijeyala and WIjeya Dahanayake have been appointed as the organizers of the Galle and Matara Districts.

Angajan Ramanathan received his appointment letter for the post of the organizer of the Jaffna and Killinochchi DIstrict while Kader Masthan was appointed as organizer of the Vanni District.

W.J. Ranasinghe was appointed as the organizer for the Nuwara Eliya District while Athula Kumara and Ariyavathi Gallapaththi were appointed as district organizers of the Ratnapura and Trincomalee Districts. 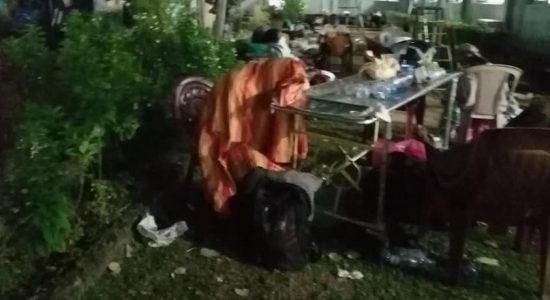 Tourist sites to be opened for fully vaccinated individuals 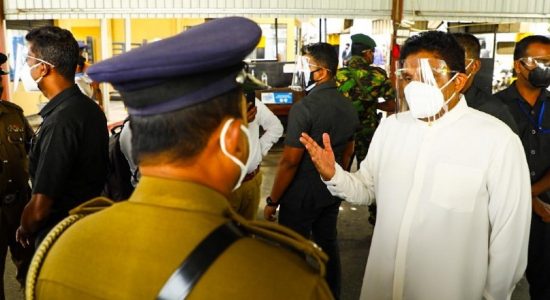 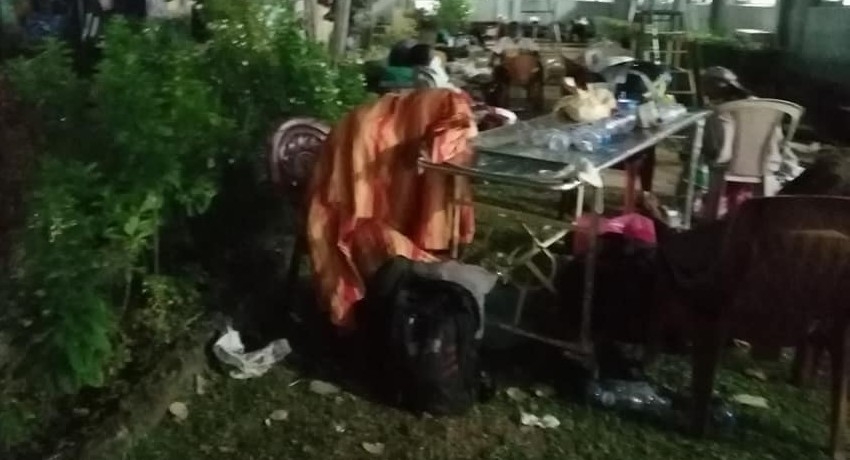