COLOMBO (News 1st) – A person suspected of rape was injured when a police officer’s weapon was accidentally discharged at the time of his arrest in Harischandrapura, Katana.

The police said that one of his relatives who was drunk at the time had behaved in a violent manner.

The suspect who had taken advantage of the situation had struck an officer with a stick and attempted to grab the officer’s weapon. It was then that the firearm had accidentally dicharged and injured the suspect.

The injured suspect and the police constable are both receiving care at the Negombo hospital.

Police investigations into the incident have begun. 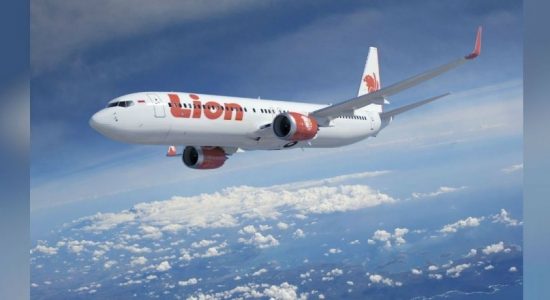