COLOMBO (News 1st) – The burnt remains of a 49-year-old individual was discovered from inside a house in Galle Face court in Colpetty. The remains were discovered at the top floor of the housing complex based on a tip-off to the 119 hot-line last afternoon (January 19).

The deceased had served as a cook at this house in which a British national and his spouse, a Thailand national had resided.

Relatives of the victim reported that he left his residence in Hokandara North, Athurugiriya last morning (January 19) to report to duty. Statements regarding the incident have already been recorded from the foreign nationals and the security officers of the housing complex.

The Colpetty Police together with the Colombo Crimes Division has commenced an investigation into the incident. The remains have been sent to the Colombo National hospital for the postmortem examination.

Investigations are also underway with regard to a complaint lodged about the driver of the same British national, who was reported missing from a few days ago. 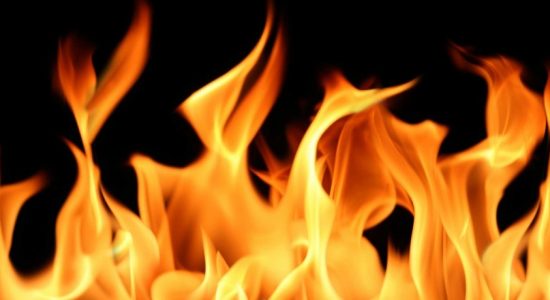 A conducive environment for for all state servants – President

Gunasinghepura Flats residents in a quandary

A conducive environment for for all state servants

Housing complex being built in Kotte is of sub-standard q...

Gunasinghepura Flats residents in a quandary