COLOMBO (News 1st) – SriLankan Airlines incurred a loss of Rs. 1.72 billion between 2006 and 2018 due to its failure to return 14 leased aircraft to their respective lessors before the deadline. This was revealed at the Presidential Commission of Inquiry on irregularities at SriLankan Airlines, SriLankan Catering, and Mihin Lanka.

Technical Services Engineer at SriLankan, Asitha Fernando and the Assistant Manager of Production and Planning at the Airlines, Samantha Liyanage testified before the commission this afternoon (January 17).

The second witness stated that most aircraft the national carrier procured through lease agreements, were at the end of its useful life and senior management decided to proceed, despite several inefficiencies being identified prior to entering into such agreements.

He had added that leading airlines such as Emirates does not use aircraft for more than six years, while SriLankan maintained an average fleet age for more than 15 years. He also stated that SriLankan, on several instances had heated disputes with their lessors, regarding the respective lease agreements.

In one such instance, SriLankan had to turn to the Singapore Industrial Arbitration Court, to seek closure for the lease agreement of aircraft 4R ABE. 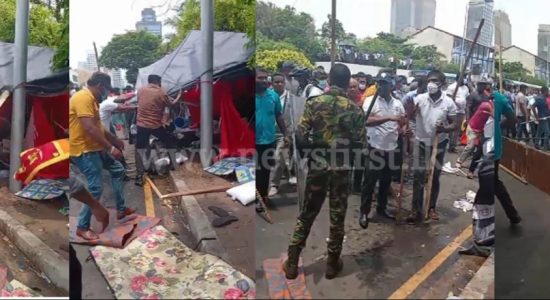