COLOMBO (News 1st) – The President appointed a Presidential Commission to investigate into the irregularities said to have taken place in state institutions during the period between the 14th of January 2015 to the 31st of December 2018.

As per the gazette notification the Commission was appointed to investigate allegations of corruption, fraud, criminal breach of trust, criminal misappropriation of property, cheating, and abuse or misuse of power, authority, state resources or privileges.

Further, the Commissioners are empowered to conduct necessary criminal and forensic investigations and inquiries and hold all public and or confidential inquiries. 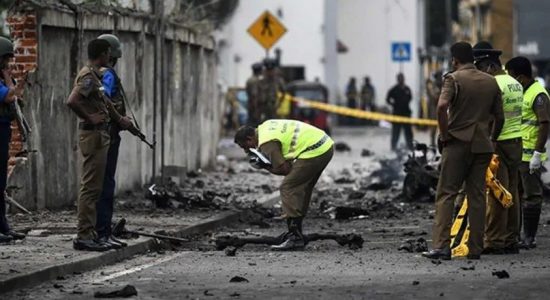