Colombo (News 1st ) – Civil Society today released footage of an incident where officials were seen assaulting a group of prisoners at the Angunakolapelessa prison.

According to the Committee to ensure the rights of Prisoners, these visuals were recorded by the CCTV Cameras of the prison on the 22nd of November last year. A group of prisoners that were in remand custody had been subject to the assault.

Secretary of the committee Sudesh Nandimal Silva stated that the attack was in retaliation against protests held at the Angunukolapelessa prison on the 21st of October for strip searching relatives that come to visit the remand prisoners. He further added that the inmates did want to harm the state property but only want this inhumane searching to end.

He added that this whole situation on the 22nd of November was initiated by the Prisons Authority, and named a group of officials that they claimed were responsible for the assault.

Chairman of the Committee to Protect the Rights of Prisoners Attorney-At-Law Senaka Perera stated that as a member of the UN Sri Lanka has signed an international agreement according to which there are minimum requirements in places on how to treat prisoners.

Prisons Commissioner Department of Prisons Thushara Upuldeniya stated that they have appointed a Committee comprising of the Director General of News, A Commissioner of Prisons, and a Prisons Superintendent to look into this and to investigate it.

Minister of Justice & Prison Reforms Thalatha Athukorale has asked Prisons’Commissioner Thushara Upuldeniya to ensure that the report is submitted within a week.

Those still in custody are still to be brought and convicted in the face of the law. Have these officials failed to understand that the common belief, that everyone is innocent until proven guilty?

In any case, the power of convicting and penalizing wrongdoers lies with the judiciary. 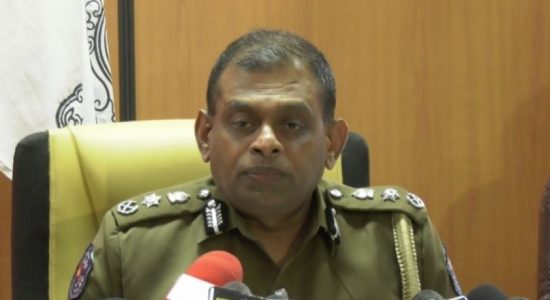 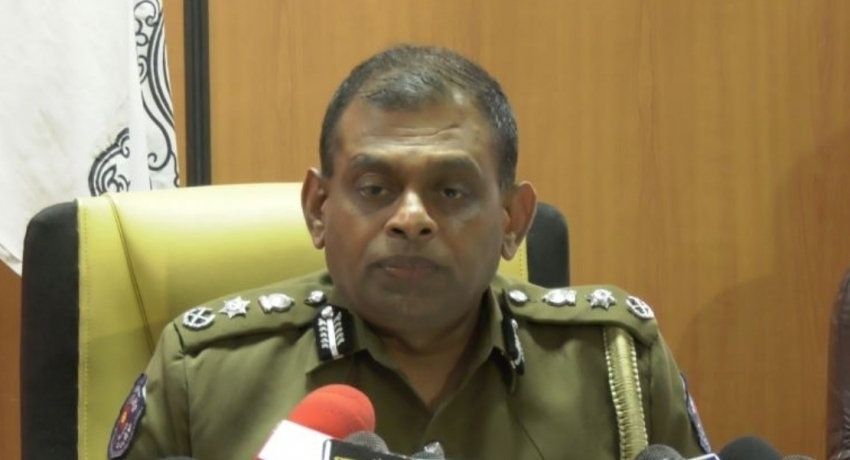