Two arrested with seahorses and shark fins in Kalpitiya

Two arrested with seahorses and shark fins in Kalpitiya

COLOMBO (News 1st) – Two suspects have been arrested for the possession of 130kg of seahorses and 500kg of shark fins in a raid conducted in the Uchchimuniya island in Kalpitiya.

The Police noted that the haul of items was brought to the country from India.

The suspects aged 31 and 46 are residents of Pallivasalthurai, Kalpitiya.

They are due to be presented before the Puttalam Magistrates Court today (January 15). 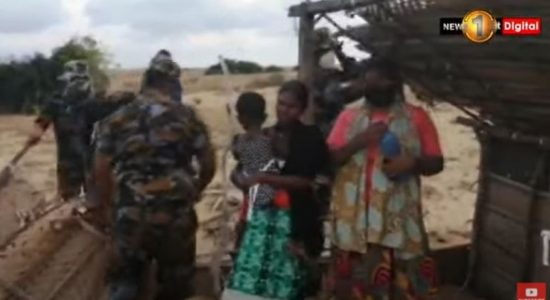 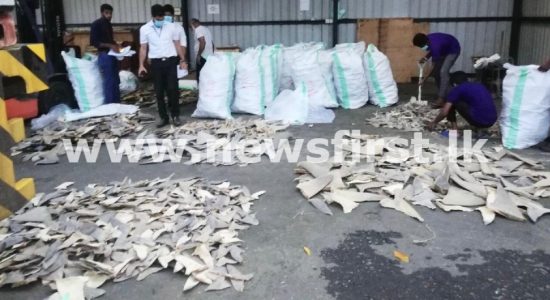 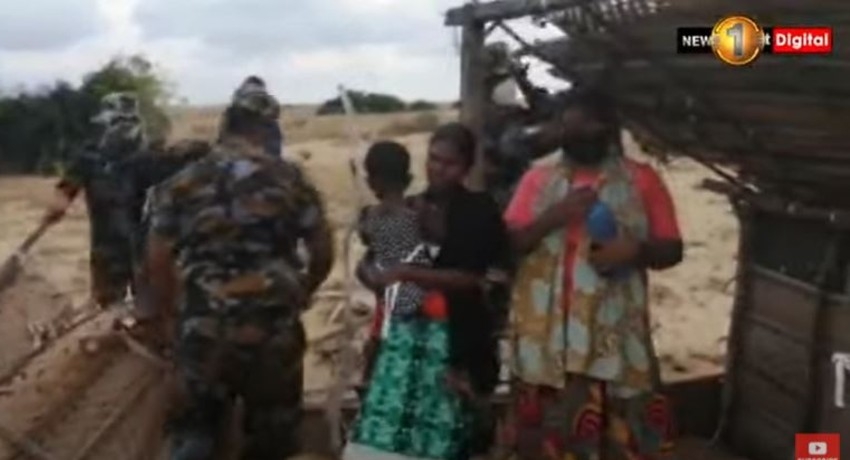 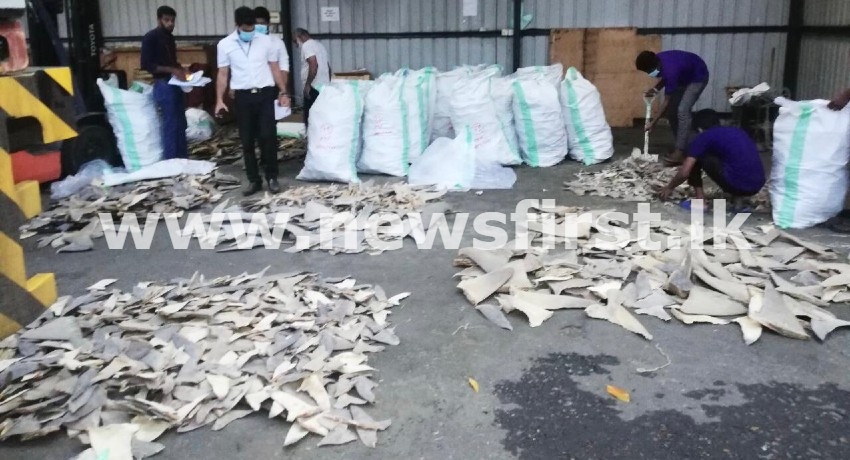