The 30-year-old suspect was arrested from Hendala, Wattala. The Police confirmed that the suspect had defrauded Rs. 1,050,000.

The suspect who was presented before the Fort Magistrate Court yesterday (January 14) was later released on bail.

He is due to appear before courts on the 04th of next month. 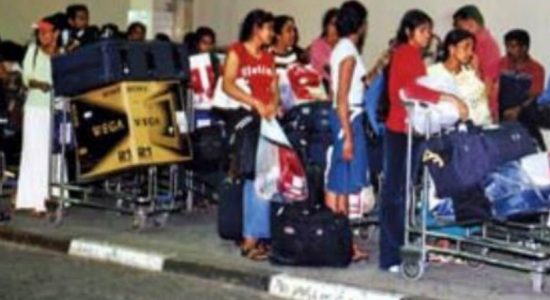