COLOMBO (News 1st) – An 18-year-old who had gone bathing with his friends in the Mahaweli river, Nawalapitiya drowned this evening (January 13).

The child has been identified as a resident of Halgolla, Hapugasthalawa.

The 18-year-old had informed his parents that he was attending a tuition class in Nawalapitiya and had instead gone to the river with a group of friends.

Three children who drowned at the time of the incident had been admitted to the hospital by a group of labourers building a house on a nearby plot of land.

One of the children had passed away upon admission to the hospital. One child is currently receiving in-house treatment at the Nawalapitiya Base hospital while the other was sent home following treatment at the OPD. 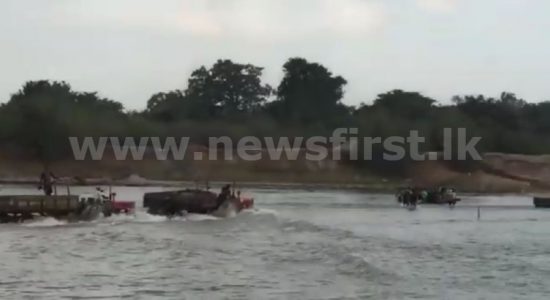 Roads in Diggala innundated : Police request the use of alternate routes 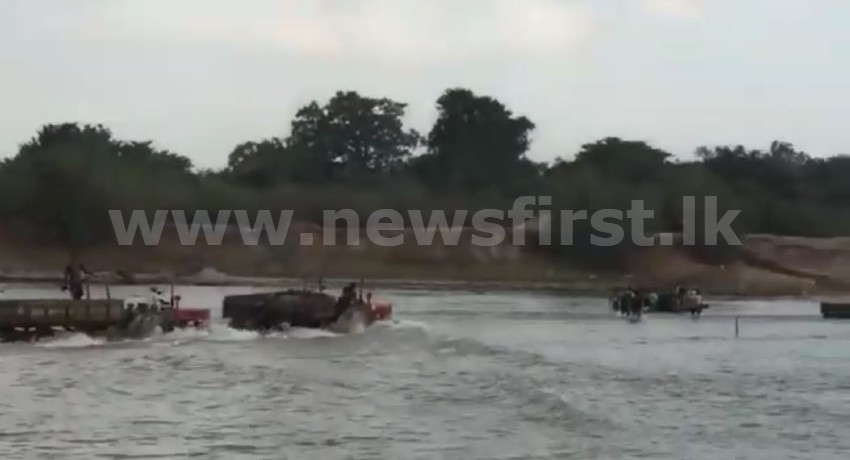