COLOMBO (News 1st) – Two people aged 56 and 22 years have been killed in Ambalanthota and Pilyandala.

The Police informed that a 56-year-old man was killed when he was struck by his son at around 9.45 pm last night (January 11) in Aravanamulla, Ambalanthota. The son had struck the father with a flower vase.

The murder was the result of a dispute that escalated. The police have commenced investigations to arrest the main suspect.

The body of a 22-year-old was discovered from Hadigama, Piliyandala with deep wounds, believed to have been caused by a sharp object, both on his neck and chest.

The victim has been identified as a resident of Rathmalana. 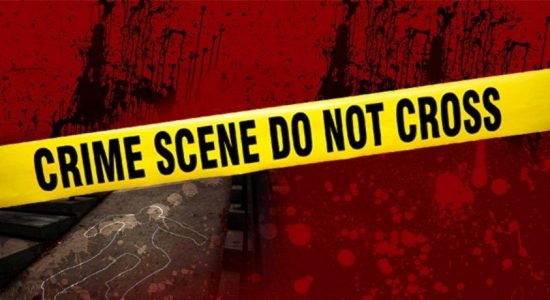 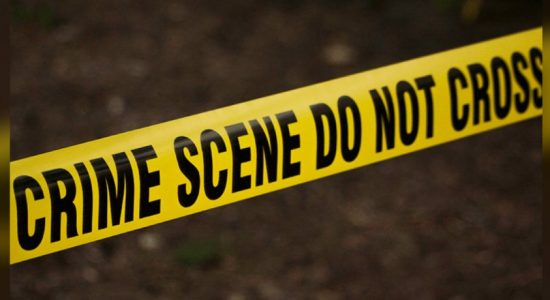 Wedding ends in murder in Monaragala

Wedding ends in murder in Monaragala