COLOMBO (News 1st) – Another 145km is due to be added to the expressway system in Sri Lanka by the end of the year.

Construction work on the Outer circular expressway is also due to be completed in 2019. The final phase of the project which is a 9.63km long stretch from Kadawatha – Kerawalapitiya will be open to the public in June 2019. This project commenced in January 2016. Once complete the Outer Circular Highway will connect the Katunayake Expressway with the Southern and Central Expressways.

Phase 2 of the Central Expressway from Meerigama-Kurunegala is expected to be completed by December this year. The construction activities of this phase are being handled by 15 local companies at a cost of Rs 140bn.

Although a deadline has been announced for Phase 2 of the Central Expressway, Phase 1 of the project remains in limbo. Construction work on Phase 2 began in November 2016.

Speaking to News1st Nihal Sooriyarachchi, Chairman of the Road Development Authority (RDA), explained that Phase 1 of the expressway was to be funded through a loan from the Exim Bank of China. He noted that work on Phase 1 has been delayed due to complications that had arisen with regard to securing the funding.  He noted that work on Phase 1 is continuing at a slow pace and that the construction company is paying for the expenses at present.

Meanwhile the residents of Suriyawewa, Hambantota launched a protest yesterday (January 11) claiming that they are yet to receive compensation for the property damages caused during construction work on the Matara-Hambantota expressway. 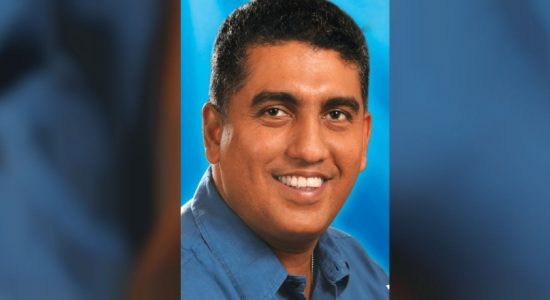