COLOMBO (News 1st): A heated situation arose at the Independent Television Network premises today (January 7) amidst the protest staged by its employees. The situation escalated when a group of protesting employees obstructed two of ITN’s Deputy General Managers from entering the premises. The two DGM’s managed to enter the premises with the help of the Police and Anti Riot Squad. An employee was hospitalized after sustaining injuries following the incident.

ITN employees began their protest one week ago, alleging that money from one of ITN’s fixed deposits had been misappropriated. The protestors also voiced their strong opposition on the suspension of 13 employees by the ITN management.

According to our correspondent, the protestors blocked the main entrance while the suspended employees voiced their opposition from outside the entrance. At around 11.30 am, the Defence Secretary Hemasiri Fernando arrived at the network premises, and remained there for about 40 minutes, engaging in a discussion with the protestors.

“The Defense Secretary came and spoke to us directly. He said that a special representative will come tomorrow to give a solution to this crisis.” – Chandana Deshapriya

Even after the Defense Secretary left the premises, the protest continued -forcing the Chairman and Deputy General Managers to leave the premises.

According to Dasun, the five DGMs are responsible for the misappropriation of Rs. 680 million from the company.

“Why can’t the Chairman understand this? Is she also part of it?” he questioned. 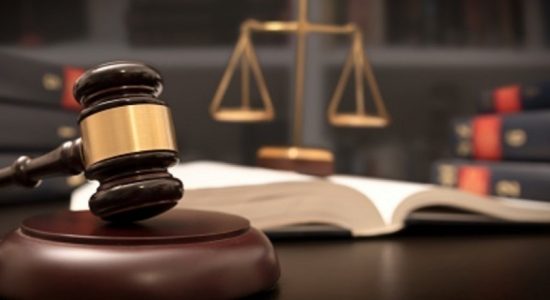 COVID-19 patient who spat on PHI’s face, arrested and remanded 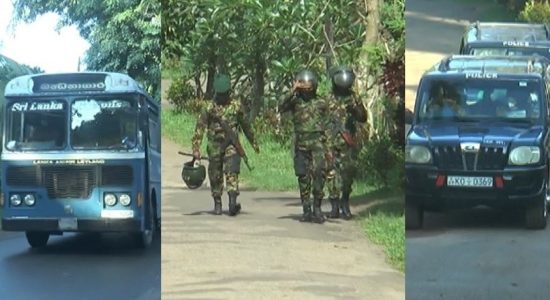 EIA to be carried out for road via national park