Colombo (News 1st)-  At a media briefing held at the SLFP headquarters MP Dayasiri Jayasekara was asked as to what action would be taken against members of the SLFP who have joined hands with the SLPP and the UNP? Replying to the query, MP Jayasekara stated that they advocated for action to be taken against the members who joined the SLPP as soon as they did so.

Since no action was taken against these members, MP Jayasekara explained that they will not be able to do anything against the members who joined the UNP. He stated that not taking action against both these groups was a mistake.

He noted that they do not want to join up with the UNP or the SLPP. The MP explained that there is a group within the party that is attempting to break the SLFp for a 3 time adding that very soon it will be revealed whether they are true to the party or whether they are UNPers disguised as SLFPers.

The MP was also questioned about rumours regarding a takeover of the party being planned by 25 electoral organisers together with former President CBK. Jayasekara explained that they are not afraid of such attempts adding that they do not have the numbers that they claim to have.

When asked about  Wijith Wijayamuni Zoysa’s statement claiming that he is still a member of the SLFP, Professor Rohana Lakshman Piyadasa explained that his conscience is questioning his decisions. When asked whether they are making any attempts to entice Indika Bandaranayake and Piyasena Gamage back into the fold, Piyadasa explained that they have made no such attempted but did not rule out accepting them with open arms if they wish to make a resturn to the SLFP. 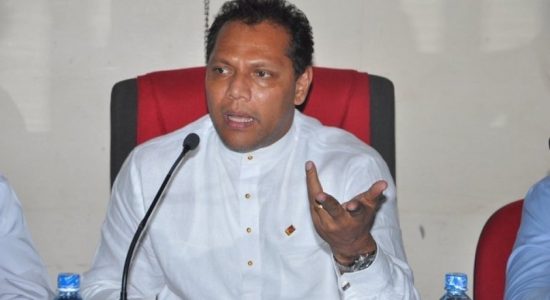 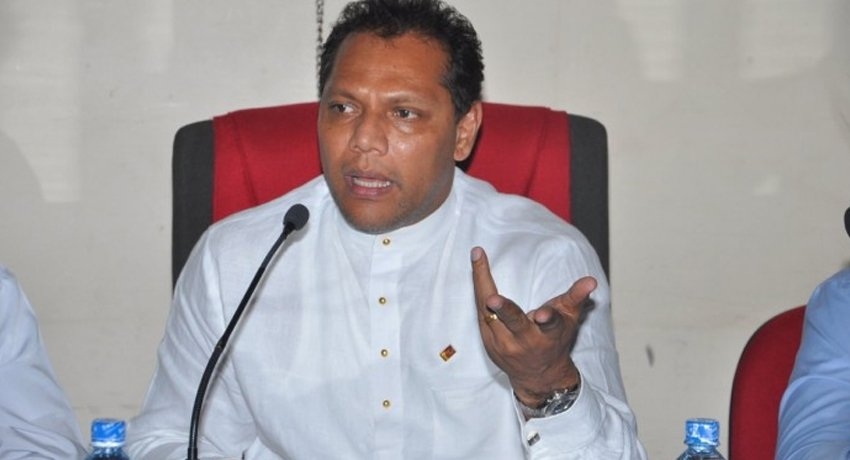 Dayasiri has no office to function