The inaugural cabinet meeting for 2019 was held on Wednesday (January 2). A number of decisions were reached during the meeting.

The cabinet of Ministers approved the proposal presented by Mangala Samaraweera Minister of Finance and Mass Media to enter into an agreement with South Korean Import Export Bank to secure funds for this project.

Under the project fully equipped, national E-education centres are planned to be set up in North western, Southern and Eastern provinces.

The cabinet of Ministers approved the proposal presented by minister Mangala Samaraweera, to allocate Rs 48 billion for the implementation of Project Gamperaliya in 2019. In 2018 Rs.20 billion was allocated for the project the proposal ensures Rs.300 million will be allocated for each electoral division

3. The project proposal for Colombo light rail transit system setting up project was approved by the cabinet ministers.

In this project, 17 km long light rail transit system is planned to be set up from Colombo to Malabe with an investment of 246,641 million Japanese Yen. The Japan International Cooperation Agency (JAICA) has agreed to provide 200,415 Japanese yen and the cabinet of Ministers approved the proposal presented by minister Samaraweera, to hold negotiations and enter into an agreement for this purpose.

4. Project implementation on Colombo Urban Revitalization project was approved by the cabinet and it is set up for an investment of USD 287 million.

5. The project development for A017 Deniyaya – Rakwana road was approved by cabinet and the OPEC fund for International Development has agreed to provide USD 40 million to implement this project, Minister Mangala Samaraweera is to hold loan negotiation discussions and will enter into a loan agreement with for this purpose.

In accordance with the Statutory provisions, a vote on account was approved by the parliament on 21st December 2018 for the expenditures in the first four months of 2019.

The Cabinet of Ministers approved the proposal presented by minister Mangala Samaraweera, to prepare a National Budget for 2019 facilitating the present State financial integrity program and the achievement of following State Financial Goals.

i. Increase government revenue over 17% of Gross Domestic Product

ii. Restrict recurrent expenditure of the government to 15% of Gross Domestic Product. 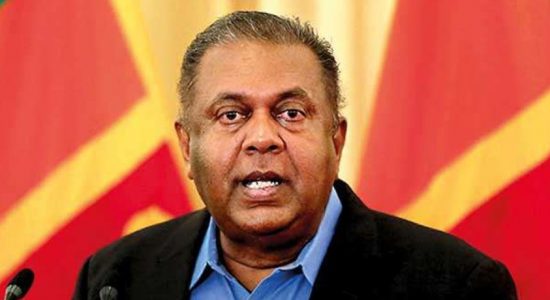 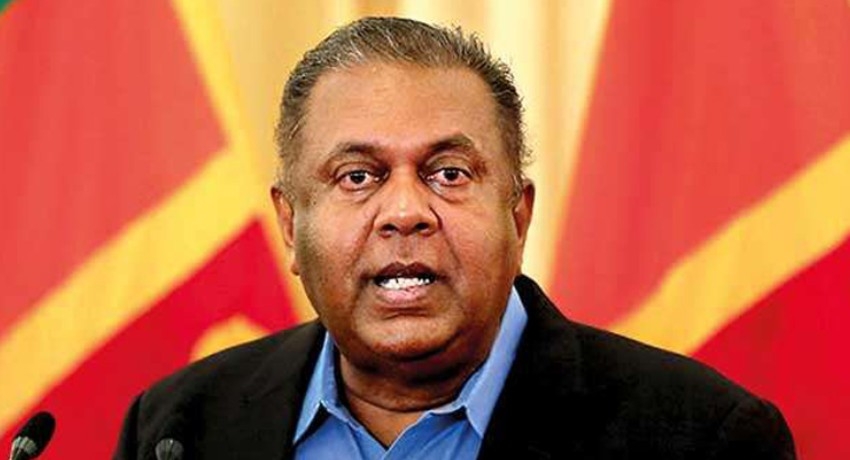