COLOMBO (News 1st) – Cabinet approval was granted yesterday (January 02) to obtain funds worth a billion USD from state banks for the repayment of loan instalments and interest payments during the first four months of this year.

However today The Island newspaper reported that Minister Ravi Karunanayake had expressed his strong objection against the cabinet paper on the matter. As per the vote on account that was passed in parliament recently the government is due to obtain a loan of Rs. 990 billion from both local and foreign sources. Meanwhile, the sum needed to settle the foreign loan repayments amounts to Rs. 434.8 billion.

The cabinet memorandum presented yesterday (January 02) by Minister Mangala Samaraweera shows that the government is to obtain USD 1 billion from the Bank of Ceylon, Peoples Bank, and National Savings Bank in order to cover these expenses.

The sum is due to be obtained by the foreign exchange banking units and the offshore accounts of the aforementioned banks.

Thereby, the Minister through the memorandum had also requested that power be vested in the treasury to obtain a sum of Rs. 1 billion from the foreign exchange banking units and the offshore accounts of licensed commercial banks and specialized banking institutions.

The Island Newspaper reported that it was to this proposal that Minister Ravi Karunanayake had expressed objection. However, the article further reads that Prime Minister Ranil Wickremesinghe, Ministers Malik Samarawickrama and Lakshman Kiriella had supported the proposal.

Finally, the proposal had been approved and Ravi Karunanayaka’s objections had been recorded. 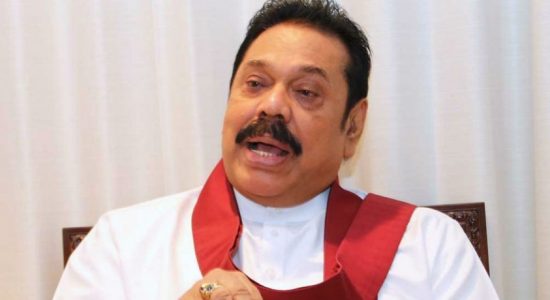 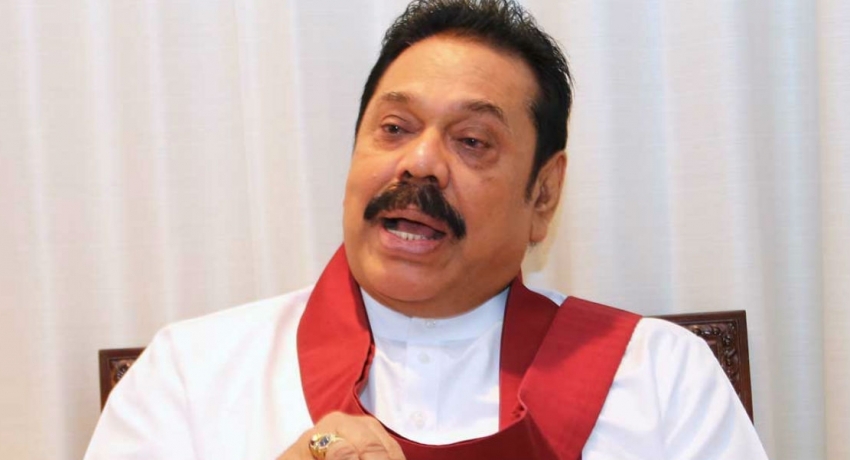