Reuters-Six people were killed in a train accident on a bridge in Denmark on Wednesday (January 2), train operator DSB said.

A severe storm in Denmark was making it difficult for emergency services to reach the train, which was halted on the Great Belt fixed link between Zealand and Fyn, Denmark’s two major islands.

The passenger train, heading towards the capital Copenhagen, was hit by objects from a freight train.

The bridge was closed for both trains and vehicles, police said. 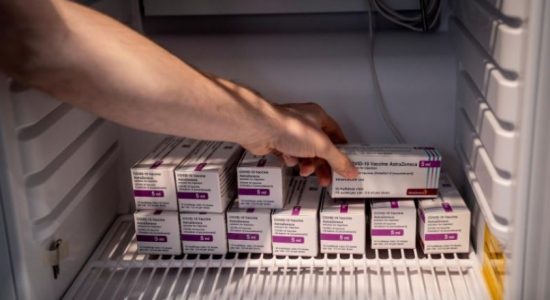 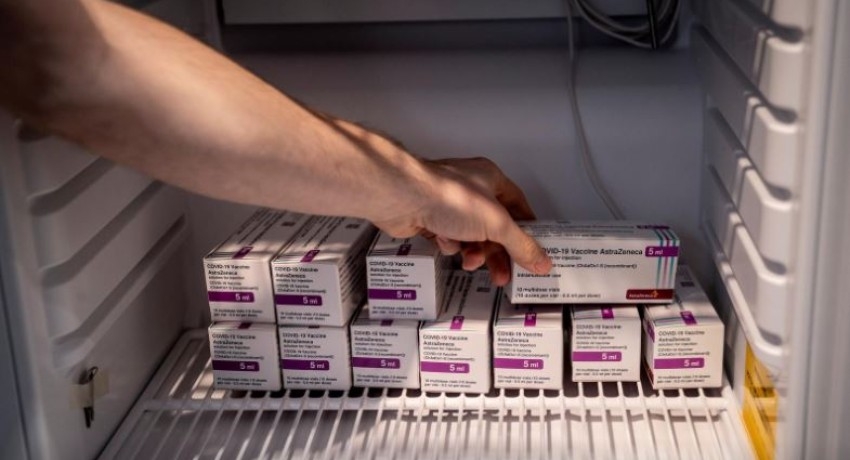