Colombo (News 1st)-Inspector General of Police Pujith Jayasundara stated that 744Kg of heroin were taken into police custody in the year 2018.

He further noted that this year police officers should commit to the mission against drugs and give prominence to it. He added that they have commenced a special anti-narcotics mission and it will continue throughout the year.

The IGP proudly stated that the police narcotics bureau were able to capture foreign nationals when they attempted to make our country a hub to engage in their dealings.

The IGP these comments at an event held this morning to begin work officially for the new year. 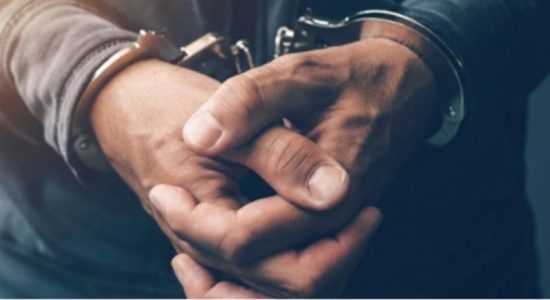 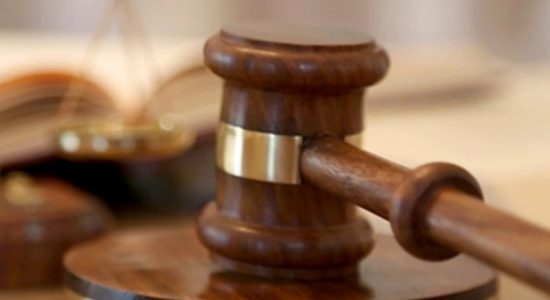 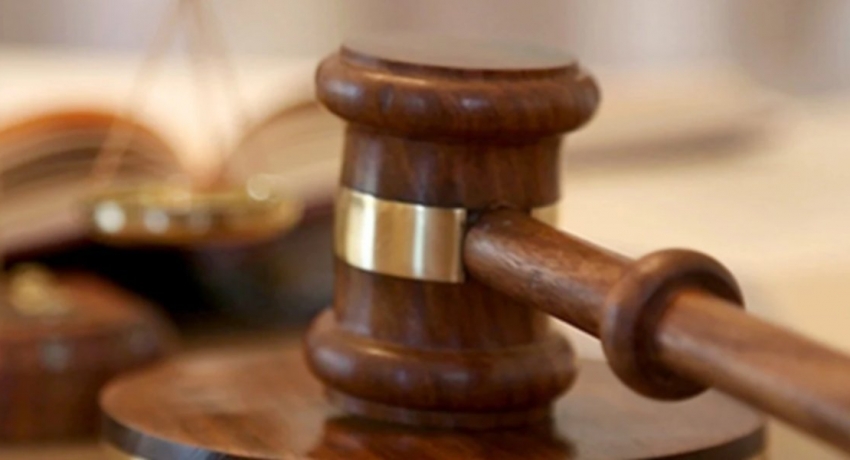