Security to be beefed up at Galle Face Green tonight

Security to be beefed up at Galle Face Green tonight

The decision was taken after considering the large masses of people expected to gather at the Galle face green for the new year celebrations.

SP Indika Hapugoda continued to say that operations to arrest drunk drivers will be conducted today as well. He noted that in comparison to last year over 15,000 drivers were arrested for driving under the influence (DUI). Over 5000 of them were arrested only within the past 13 days.

SP Indika Hapugoda added that the fines paid by drunk drivers during the first 10 months of the year add up to Rs. 2700 million. 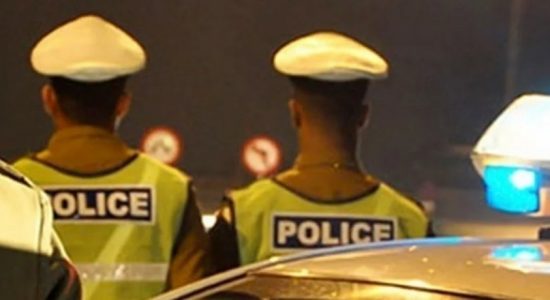 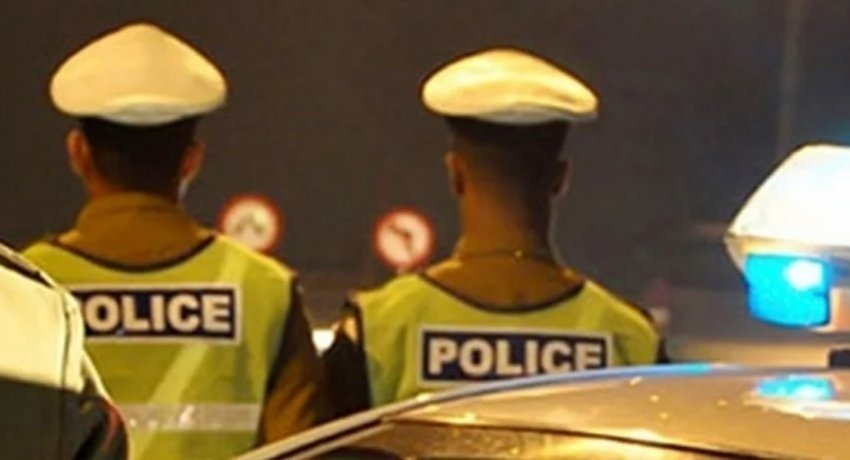