Colombo (News 1st)-The National Transport Commission stated that they have received complaints regarding 71 busses that charge higher fares than the stipulated bus fares over the past 4 days.

The commission further noted complaints relating to buses charging higher fares compared to the stipulated fares can be filed through the hotline 1955.

The bus fares of CTB and private buses were reduced by 4% from 26th December.

Bus fares to be revised 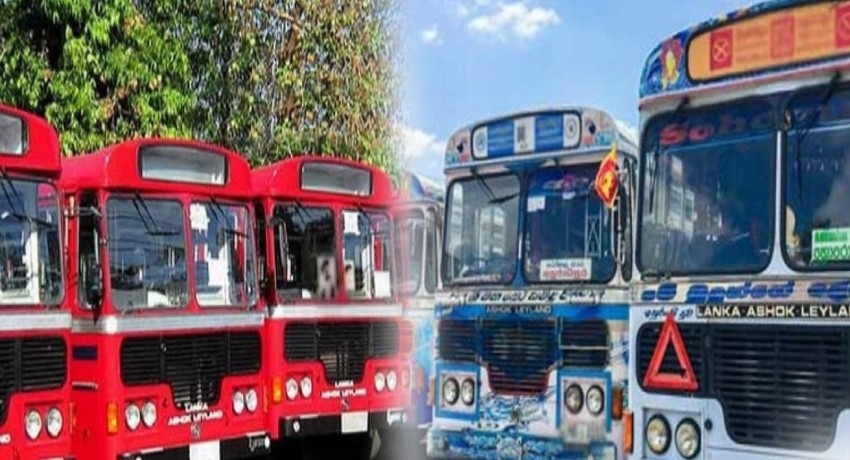 Bus fares to be revised