COLOMBO (News 1st) – The Island newspaper reported today(December 30) on a revelation made by the US authorities on the diplomatic immunity of former Ambassador to the United States Jaliya Wickramasuriya.

As per the report, Jaliya Wickramasuriya signed what is known as the I-508 form when he sought permanent residence in the US on the 25th of March 2014. The report notes that therefore he waived his rights, privileges, exemptions, and immunity at the time he sought adjustment of his visa status to permanent residency.

US authorities have filed indictments against former Ambassador Jaliya Wickramasuriya before a grand jury for illegal financial transactions.

With the US authorities officially announcing details of the indictment, it is expected that Sri Lanka’s former ambassador Wickramasuriya will set a record to become the first head of a Sri Lankan mission to be prosecuted in the country to which he was posted. 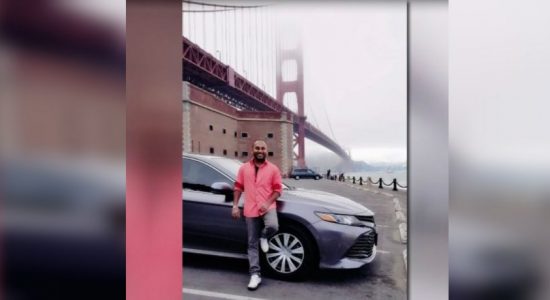 Warrant re-issued for the arrest of Jaliya Wickrmesuriya 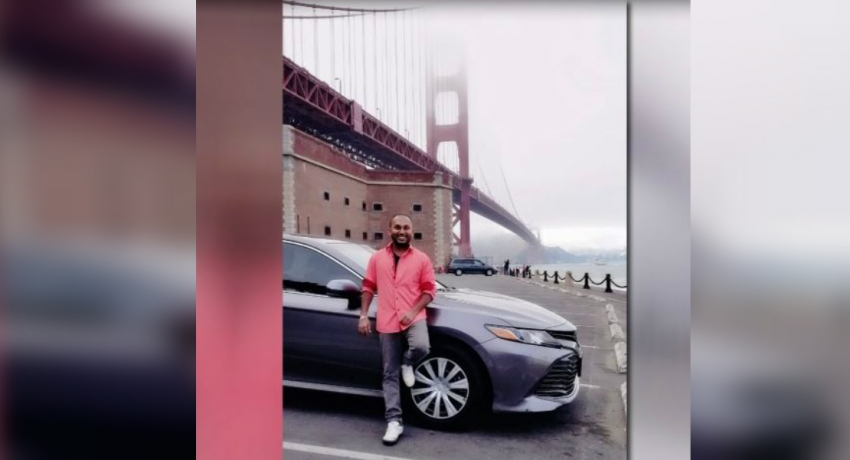 Warrant re-issued for the arrest of Jaliya

US DOJ to indict Jaliya for money laundering