However, when analyzing this gazette notification, several questions can be raised as to whether the people are being deceived. The reason for such questions to arise is because certain ministries do not have any state institutions allocated under them.

The Ministry of Defense which comes under the purview of the President has 21 state institutions under it including the Police Department, National Dangerous Drugs Control Board, National Media Center and the Gov. Printers Department.

22 state institutions have been allocated under the Mahaweli Development and Environment Ministry, which is also headed by the President.

According to this gazette notification, the Ministry of Finance and Mass Media has 48 institutions allocated under it. This is the largest number of state institutions which have been assigned to a single ministry.

The Central Bank and all state banks fall under the purview of the Ministry of Finance and Mass Media, according to this gazette notification.

An interesting fact which is highlighted here is even though Minister Kiriella also holds office as the Minister of Kandyan Heritage & Kandy Development, no relevant institutions have been allocated to fall under his purview.

07 state institutions have been given to Minister Ravi Karunanayake who is the Minister of Power, Energy and Enterprise Development. These include the Ceylon Electricity Board and companies controlled by it, the Lanka Electricity Company and the Sri Lanka Sustainable Energy Authority.

The National Film Corporation, National Housing Development Board, as well as the State Engineering Corporation, fall under the purview of Minister Sajith Premadasa.

Minister Premadasa has also been handed over Galle Heritage, which was earlier a part of the subject of Southern Development.

Three state institutions have been handed over to the Ministry of Buddha Sasana and Wayamba Development. They are the Department of Buddhist Affairs, Buddha Sasana Fund, and the International Buddhist Center.

Although Wayamba Development has also been handed over to Gamini Jayawickreme Perera, no relevant authorities have been allocated.

Two authorities including the Technology Agency and its affiliates have been allocated under the non-cabinet ministry of Digital Infrastructure and IT.

Following another extraordinary gazette which was issued on the 26th of this month, since the resignation of minister Harin Fernando from the post of minister of Digital Infrastructure Development, it has been allocated to Ajith P. Perera, who holds office as the non-cabinet minister of the relevant ministry.

The Science and Technology sphere along with 19 institutions which were removed from Malik Samarawickrema, has been handed over to Sujeewa Senasinghe who is the non-cabinet minister of Science.

The sole institution allocated to Dr. Harsha De Silva, who is the non-cabinet minister of Economic Reform and Public Distribution is the Institute of Policy Studies.

Yet another startling fact which is noted through this gazette is that there is no mention of which ministries will overlook the Sri Lanka Telecommunication Regulatory Commission and Sri Lankan Airlines. 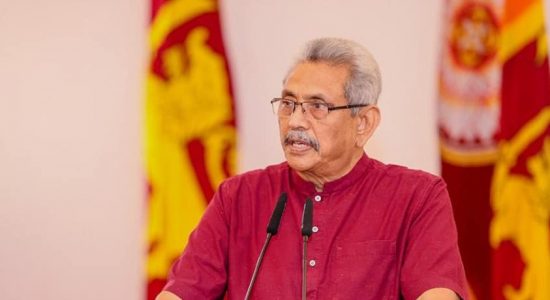 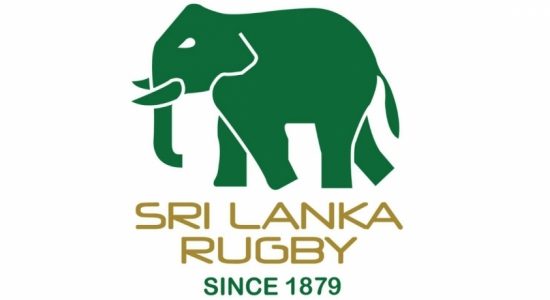