Parami is a resident of Ambakadawila, Chilaw and a student of the Kuliyapitiya Central College.

She won Sri Lanka’s maiden medal at the Youth Olympic games – winning Bronze in the Women’s 2000m steeplechase at the 3rd Youth Olympic Games 2018 in Argentina.

Minister Sajith Premadasa also handed over Rs. 1 million from the ‘Sevana fund’ to renovate her residence in Puttalam. Speaking to the media during the event, the minister stated that the move to provide Parami with a house was halted.

“I see this as an uncivilized act by several people to label Parami Wasanthi with a color. We should support the sportsmen and women who brought glory and recognition to the country despite who governs the country representing blue, red or green. It because they are national resources.” he added. 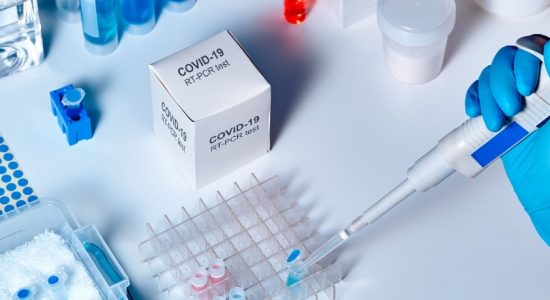