Colombo (News1st): Two men were arrested by Police for attempting to sexually harass a 28-year-old British woman on holiday in Sri Lanka. The Police said the incident had taken place when the woman and her boyfriend had visited a holiday resort close to the Castlereagh Reservoir.

A complaint made to the Hatton Police claims two men had pulled her out of her room and attempted to sexually abuse her. The two men who were arrested are residents from Dikoya, Hatton. 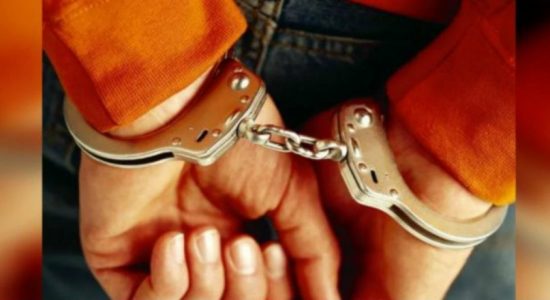