Colombo (News1st): President Maithripala Sirisena has extended the term of office of the Presidential Commission to inquire into allegations of large-scale frauds and malpractices at SriLankan Airlines, SriLankan Catering Ltd and Mihin Lanka (Pvt) Ltd, to February 15, 2019.

This decision was taken after the President met with the members of the commission this afternoon to inquire on its progress.

The commission was appointed to inquire into allegations of large-scale frauds and malpractices in relevant institutions during the period of January 01, 2006 to January 31, 2018. The official term of the Commission that began on the 14 of February was to expire on the 31 of December. 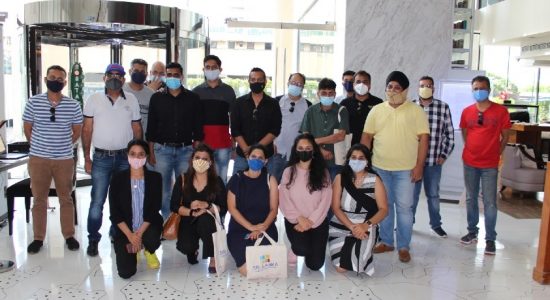