A poacher has been ordered to watch the Disney film Bambi repeatedly after he was convicted of illegally killing “hundreds” of deer. Missouri hunter David Berry Jr must view the film at least once a month during his year-long sentence.

He was arrested in August along with two family members for killing the deer, taking their heads and leaving their bodies to rot, prosecutors said. It is reportedly one of the biggest poaching cases in the history of Missouri.

On top of the jail sentence for the illegal deer hunting, Judge Robert George ordered Berry Jr to “view the Walt Disney movie, Bambi, with the first viewing being on or before December 23, 2018, and at least one such viewing each month thereafter,” during his spell in prison.

He has also been sentenced to a 120-day term in Barton County prison for a firearms probation violation, and both he and his father had their hunting privileges revoked for life by the Missouri Conservation Commission. 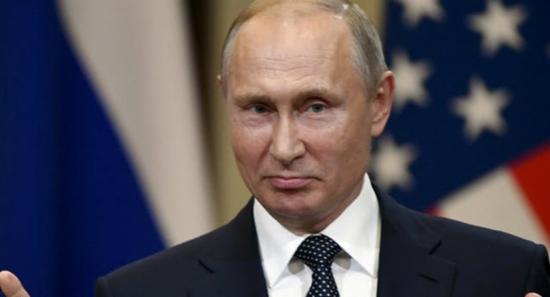