Reuters – Rapper Pitbull left his mark in Hollywood on Friday (December 14) as his hands, feet and sunglasses were imprinted in cement.

The gravelly voiced rapper, known for hits “I Know You Want Me” and “Give Me Everything,” pressed his hands and feet into cement at the famed TCL Chinese Theater, where the ground is embedded with slabs of concrete bearing prints of hands and feet belonging to many of Hollywood’s biggest names, such as Marilyn Monroe, Tom Hanks and Meryl Streep.

Actor John Travolta said Pitbull, whose real name is Armando Christian Perez, was “one of the greatest entertainers of all time. And one of the most impactful humanitarians in the world.” 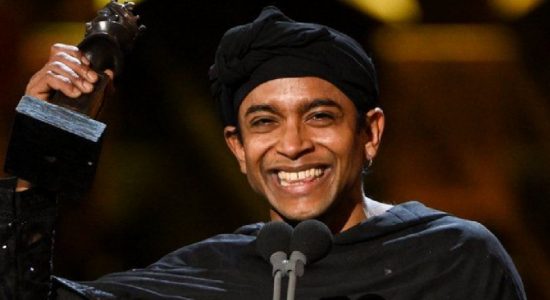 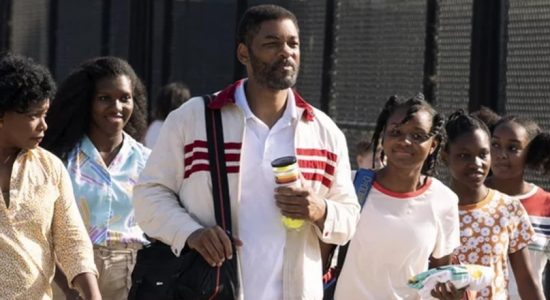 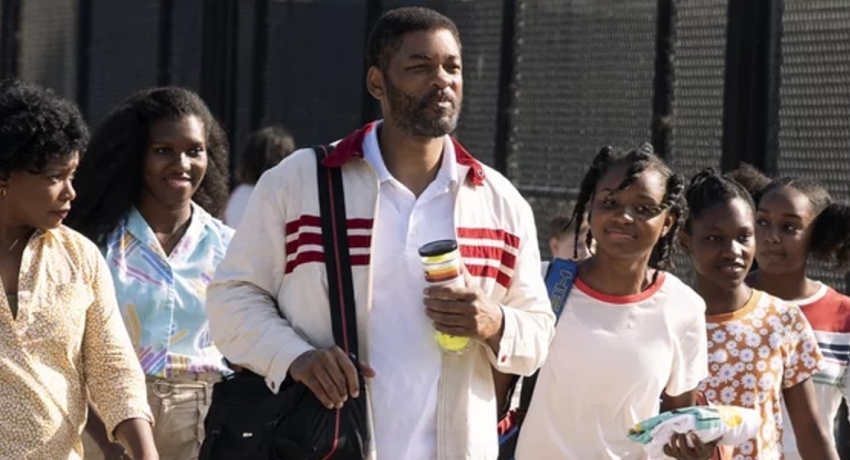