COLOMBO (News 1st) – The Criminal Investigations Department has arrested two more Navy personnel over the abduction and assassination of 11 youth from Colombo and its suburbs between 2008 and 2009.

Petty Officer Upul Chaminda was arrested on the charges of;

The other suspect Leading Seaman Sanjeewa Senanayake is charged with the abduction, unlawful detention and aiding murder and conspiracy.

SP Gunasekara further added that the Criminal Investigations Department hopes to produce the suspects before the Fort Magistrate’s Court and produce them in an identification parade as well. 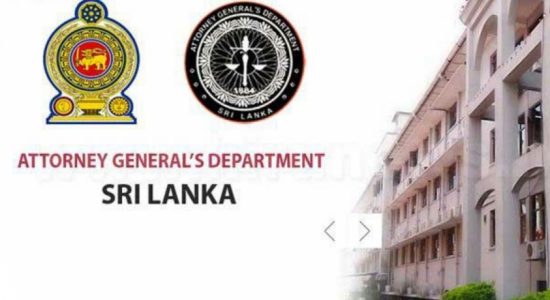 PNB Officers to be interrogated in detention 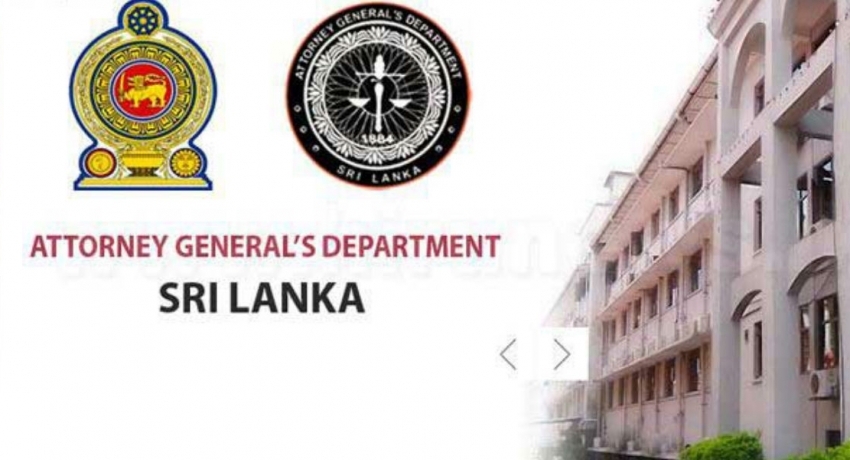