Reuters – Janet Jackson finally won her place in the Rock and Roll Hall of Fame on Thursday (December 13) when the pop singer was named as one of seven music acts to be getting a place in music history. Jackson, 52, the younger sister of the late Michael Jackson, will join Fleetwood Mac singer Stevie Nicks and five British bands – Def Leppard, Roxy Music, Radiohead, The Cure and The Zombies – as the latest inductees, the Rock Hall announced.

Billboard magazine said it was the biggest British line-up in the 33-year history of the Cleveland-based Rock and Roll Hall of Fame. Janet Jackson, a five-time Grammy Award winner, had been nominated twice previously, but never made the cut with the 1,000 artists, historians and members of the music industry who select the inductees.

“We did it u guys. Thank U for all your love and support,” Jackson tweeted on Thursday. 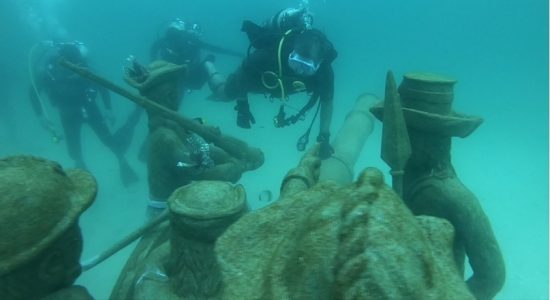 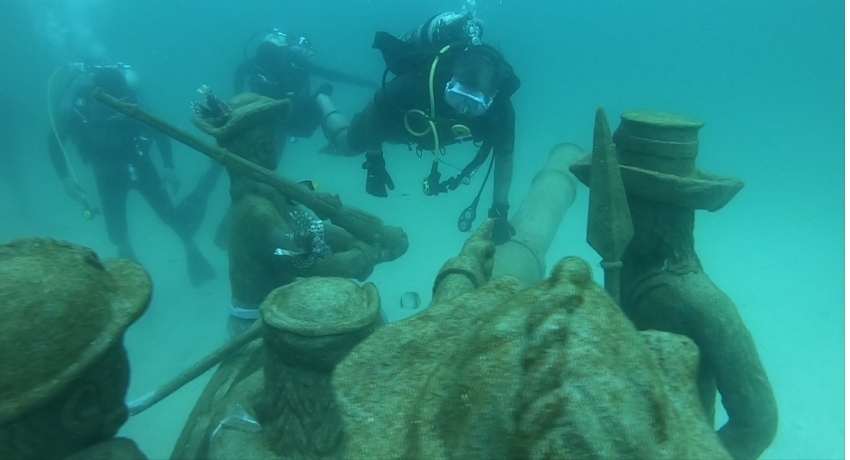