Colombo (News 1st) – The contempt of court case verdict filed against the Former Chief Minister of the Northern Province C. V. Vigneswaran will be delivered by the Court of Appeal on the 31st of January 2019.

Court of Appeal Justice Janak De Silva stated that the verdict was to be delivered today, but it was not completely prepared and therefore the delivery of the verdict was postponed.

However, the former Chief Minister was not in court today (Dec 10) when the case was called.

The case was filed against C. V. Vigneswaran for not enforcing the verdict given by the Court of Appeal to reinstate B.Daniswaran as a Minister of the Northern Provincial Council. 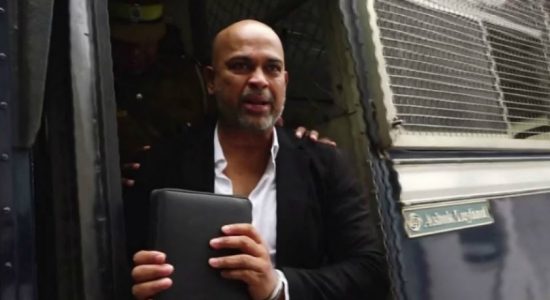 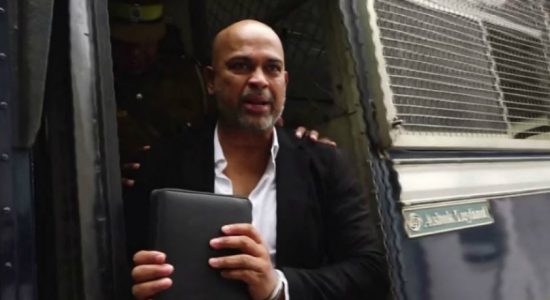 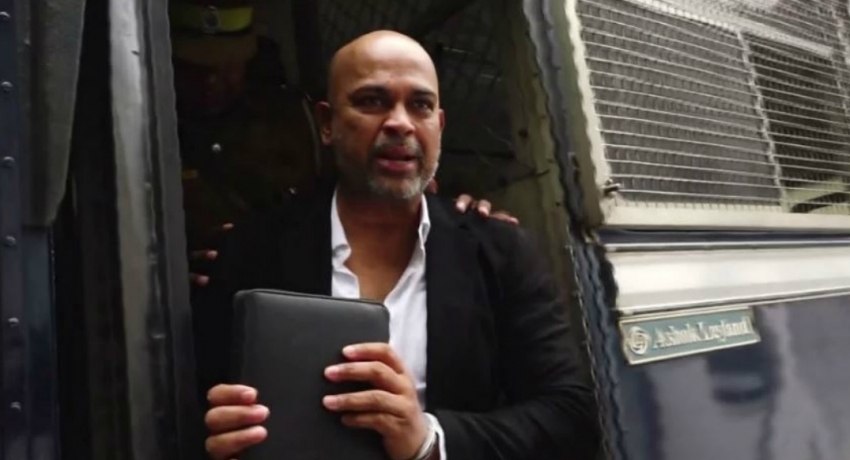