Nissan seeks to block ex chairman Ghosn from his apartment

Nissan seeks to block ex chairman Ghosn from his apartment

Reuters – Carmaker Nissan is seeking to block former chairman Carlos Ghosn from his apartment in Rio de Janeiro. They say they’re worried that the Brazilian-born executive, arrested and removed from his role for alleged financial misconduct, may remove or destroy evidence if allowed inside.

Ghosn has been detained in Tokyo since his November 19 arrest, accused of conspiring with former Nissan Representative Director Greg Kelly to understate his compensation by about half the actual 10 billion yen, or $88 million, over five years from 2010.

Meanwhile, a Brazilian court ruled that Ghosn could have access to the Nissan-owned apartment in the Copacabana neighbourhood. Nissan said in a statement on Sunday (December 9) it was now petitioning to a higher court to reverse that decision. 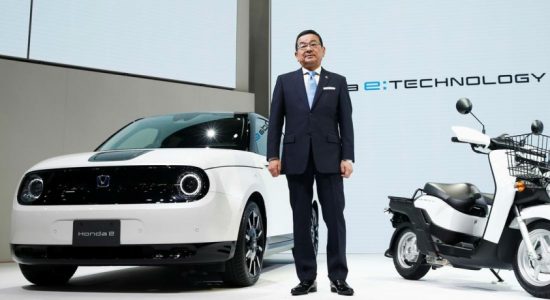 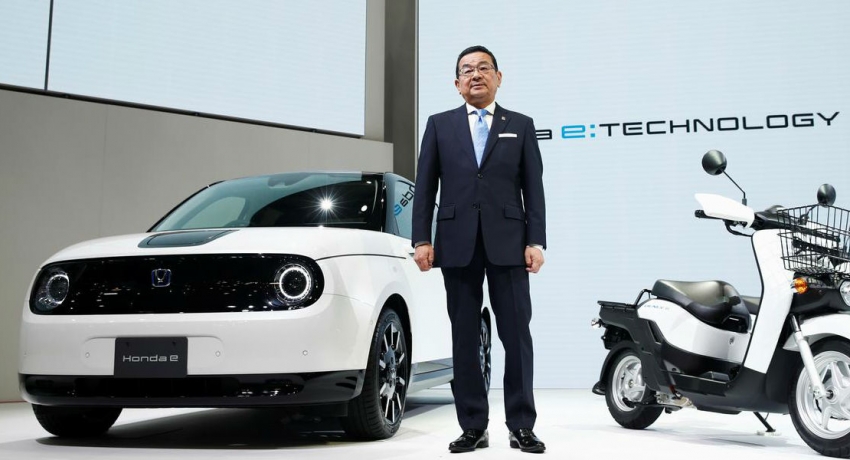