COLOMBO (News 1st) – A 26-year-old has been arrested in Abeysingharama, Maradana for transporting the drug “ICE”.

A spokesperson for the Police confirmed that 109.76 g of ICE was discovered in the suspect’s possession.

The suspect has been identified as a resident of Dematagoda. He is due to be presented before the Maligakanda Magistrate Courts today (December 09). 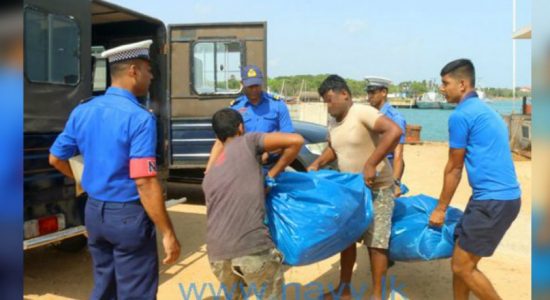 Three ethanol smugglers from JO, one from ruling party – Ranjan 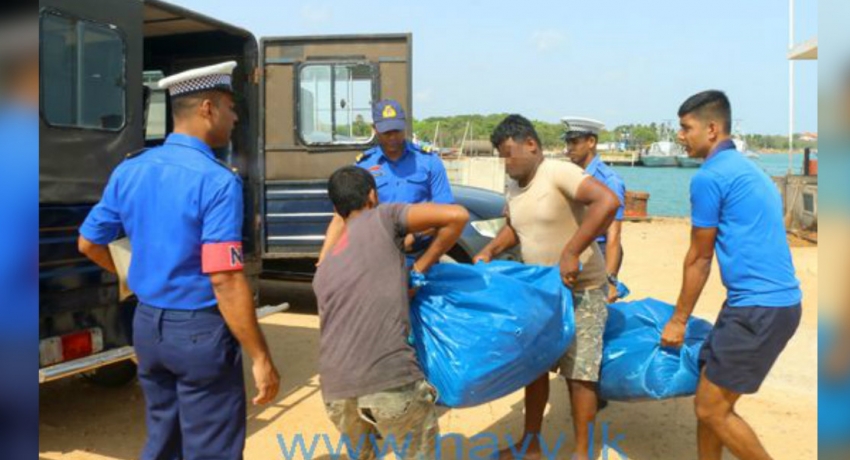 3 ethanol smugglers from JO, One from ruling party