Colombo (News1st): Transparency International Sri Lanka said it has provided a detailed statement to the Commission to Investigate Allegations of Bribery or Corruption on allegations of attempts to bribe MPs.

They stated to investigators that the contents of telephone conversation recordings shared with the media recently by MP Palitha Range Bandara, clearly indicate an offence under Section 14 of the Bribery Act.

The TISL has given this detailed report following a complaint filed by the organization on 5 November. 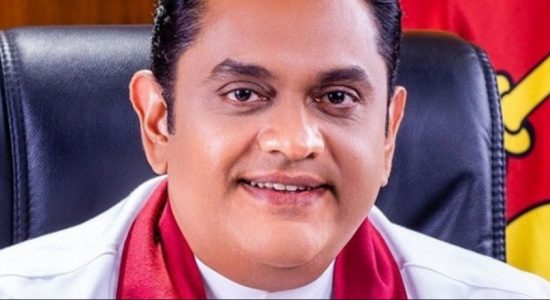 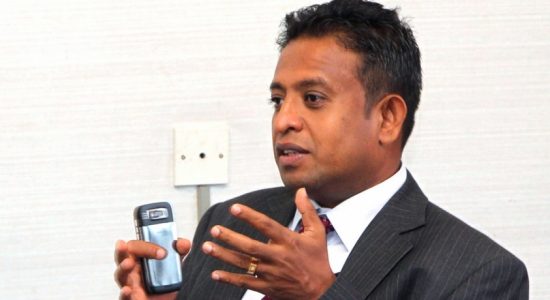 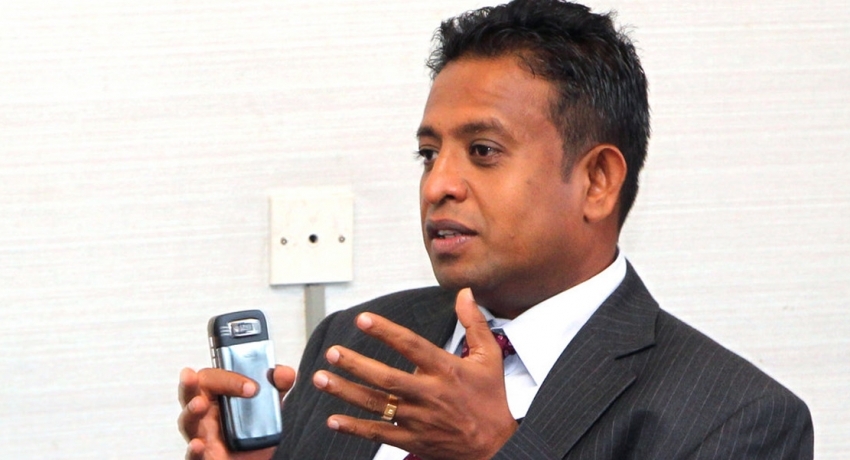 80% of country ruined by public servants