A victory for Australia’s battle against modern slavery

A victory for Australia’s battle against modern slavery

Colombo (News 1st) – Australia’s first Federal Modern Slavery Act has been passed by Parliament, passing through the House of Representatives this afternoon and having already received the support of the Senate yesterday.

According to the Bill, Modern Slavery has been defined to encompass offences such as slavery, servitude, forced labour, deceptive recruiting, trafficking in persons, debt bondage, forced marriage and organ trafficking.

The bill establishes a Modern Slavery Reporting Requirement to require certain large businesses and other entities in Australia to make annual public reports, referred to as Modern Slavery Statements, on their actions, to address modern slavery risks in their operations and supply chains.

Combatting modern slavery has been one of the key objectives of the Bali Process Government and Business Forum, which is co-chaired by Australia and Indonesia.  MP Julie Bishop the former Foreign Affairs Minister of Australia, who co-chaired The Bali Process last year in Perth, was a driving force behind this victory. She championed the Indo-Pacific region to consider ways to prevent and combat human trafficking, forced labour, and modern slavery.

Meanwhile, Australian business magnate Andrew Forrest, Founder of the Walk Free Foundation, which is largely seen to be the driving force behind this, said that Australia now has the chance to lead by example and convince other nations to legislate their own ‘Modern Slavery Act’.

The Global Estimates of Modern Slavery, produced by Walk Free and the International Labour Organization in partnership with the International Organization for Migration, estimated that there were 40.3 million people in the world subject to conditions of modern slavery, which includes an estimated 25 million in forced labour, and 15 million people, predominantly women and girls, in forced marriage. 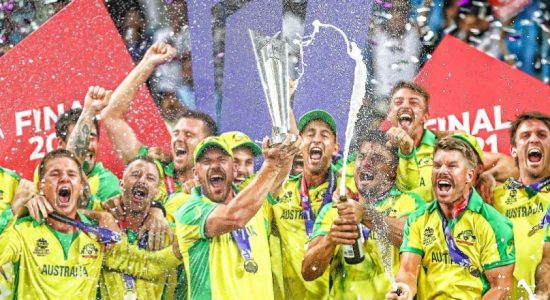 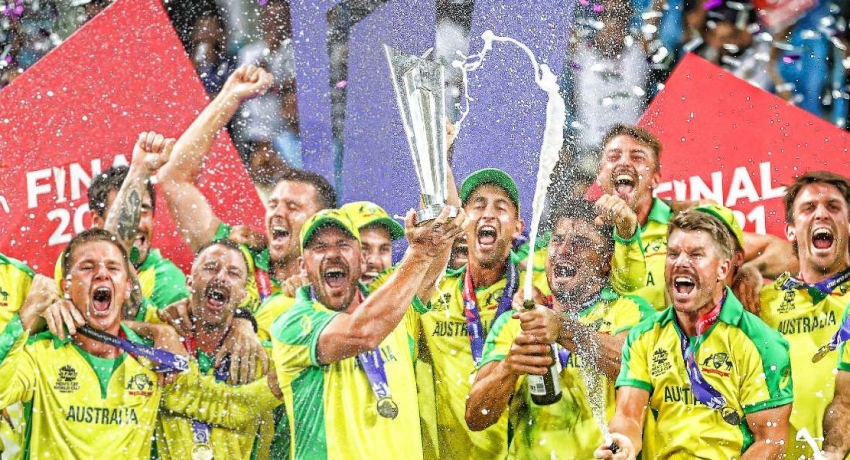